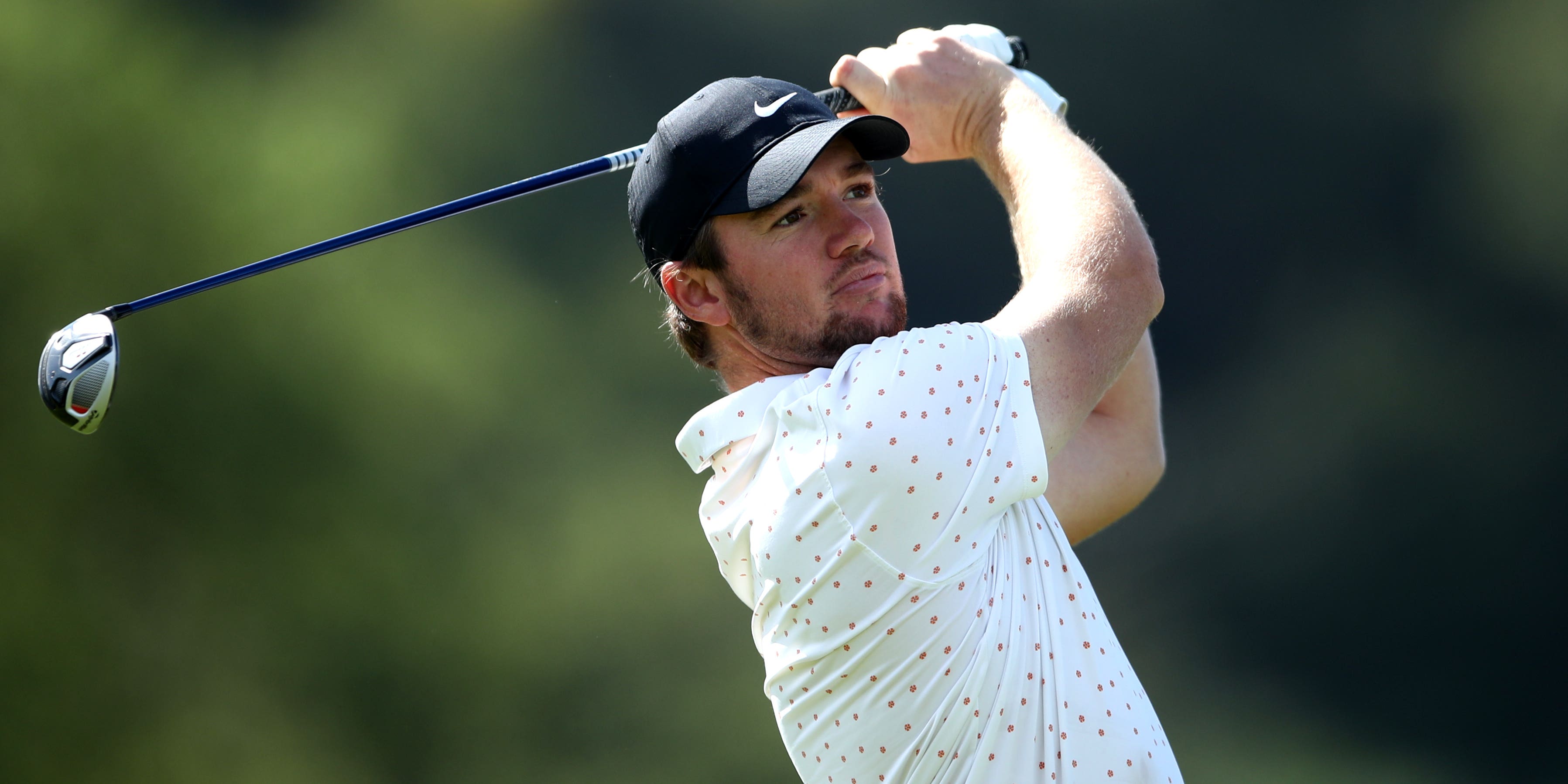 Austria’s Christine Wolf and England’s Sam Horsfield fittingly shared the lead after a day of low scoring in the inaugural Scandinavian Mixed in Gothenburg.

Wolf fired an eagle and six birdies in a flawless 64 to set the clubhouse target of eight under par which was matched minutes later by Horsfield, who carded nine birdies and a solitary bogey at Vallda Golf and Country Club.

“We’ve had a few mixed events at home and it’s fun,” said Wolf, who won her first title on the Ladies European Tour in India in 2019.

“At home there’s a lot of guys I play against because there’s not many girls around, so I just really like competing against the guys.”

Horsfield also enjoyed the format and was impressed by playing partner Alice Hewson, who returned a 68.

“It was definitely different but I really enjoyed it,” said Horsfield, who made his first cut in a major in the US PGA Championship last month.

“She’s really good. I think she made four birdies in a row on the back nine.

“I didn’t really know what to expect to be completely honest with you, but she played really well and I had a good time.”

Wolf and Horsfield ended the day a shot ahead of Finland’s Kalle Samooja, the English pair of Steven Brown and Ashley Chesters and Spain’s Pep Angles, who made the most of his late call-up into the event.

“I was sixth reserve on Tuesday and I had actually pre-planned with friends to go away, but I had to cancel everything because all of a sudden on Tuesday I went from sixth to fifth, fourth, third and I got in, so I decided to play,” Angles said.

“I got in yesterday (Wednesday) at one in the morning. I had a little bit of rest, not much, but I felt fine this morning hitting some balls and I’m happy. I made a couple of mistakes at the beginning as I was a little bit slow, but then I caught up and I’m quite pleased.”

Sorenstam was initially announced as a non-playing host but, 13 years after retiring, the 10-time major champion returned to professional golf earlier this year and birdied the last for a 73 in her first appearance on home soil since 2008.

Playing partner Stenson, who has failed to record a single top-10 finish since winning the Hero World Challenge in December 2019, carded four birdies and two bogeys in a round of 70.

“I think we would have done a good hybrid today, if you played tee to green and I took care of the putting,” the former Open champion told Sorenstam during a joint post-round interview.

“We would have had a lot better score than we had individually. I’ve got some work to do, no question. The quest continues.”