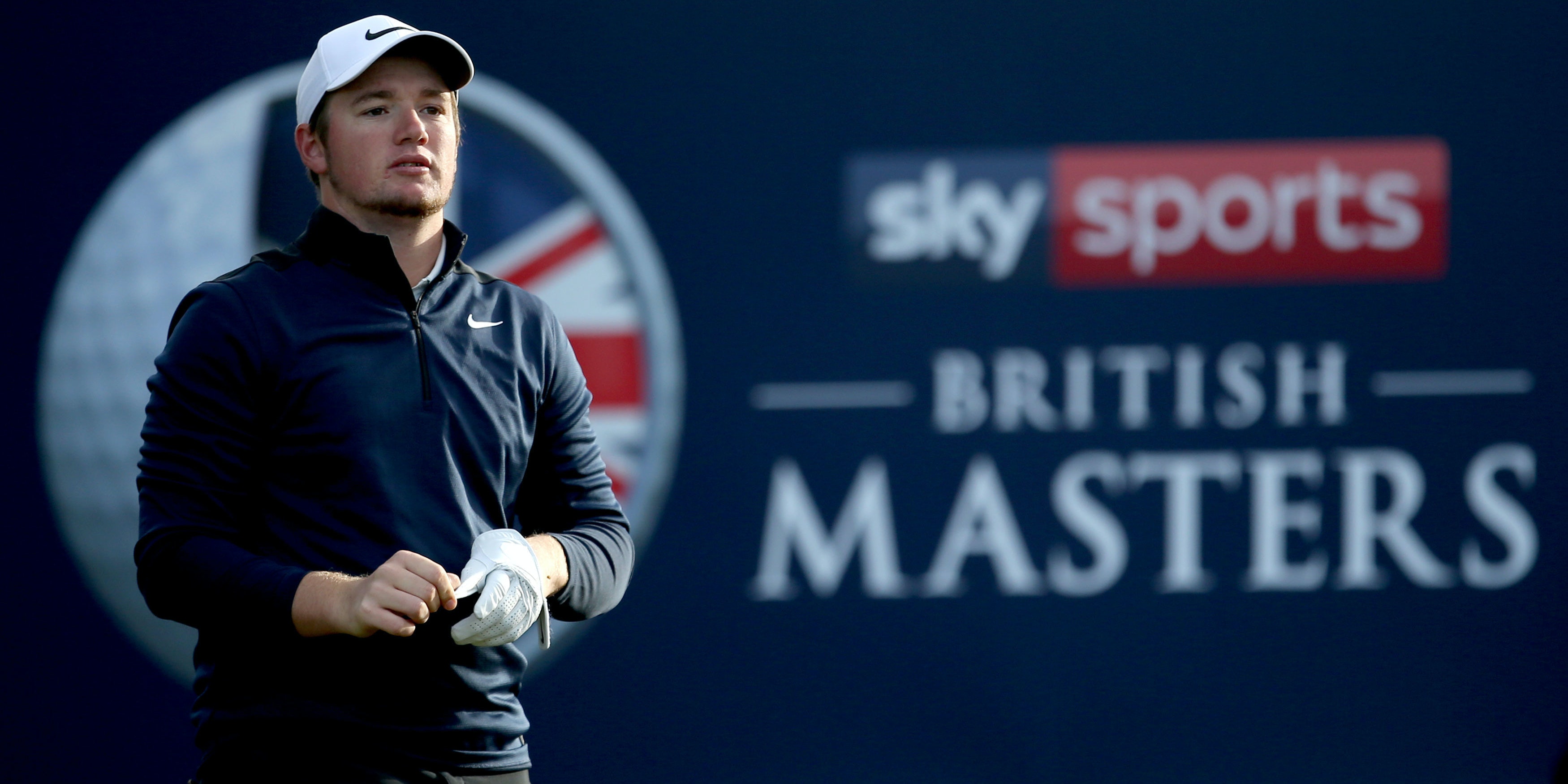 England’s Sam Horsfield stormed through the field with a stunning third round of 61 in the Betfred British Masters at Close House.

Horsfield only made the halfway cut with a shot to spare but took full advantage of ideal conditions for the early starters on Friday to cover the front nine in just 30 strokes.

Birdies at the first and third were followed by a dropped shot at the difficult par-three fourth, but the 23-year-old bounced back in style with an eagle on the seventh and further birdies on the eighth and ninth.

A second eagle of the day on the par-five 10th had Horsfield dreaming of the second sub-60 round in European Tour history, although pars on the 11th and 12th meant he needed to play the last six holes in five under par to match Oliver Fisher’s feat in the Portugal Masters in 2018.

Further pars on the 13th, 14th and 15th effectively meant a 59 was out of Horsfield’s reach, but he nevertheless finished the round in style with a birdie on the 16th and a remarkable third eagle of the day on the par-five 17th.

A par on the last completed a brilliant score 61 and took Horsfield, temporarily at least, to the top of the leaderboard on 12 under par, a shot ahead of halfway leader Renato Paratore.

England’s Jack Senior had also enjoyed a surge through the field to eight under par thanks to a 63 which included a hole-in-one from 176 yards on the 14th.

However, tournament host and club member Lee Westwood, who was in the first group out at 7.55am, was unable to get in on the act and struggled to a 72 to slip back to level par.