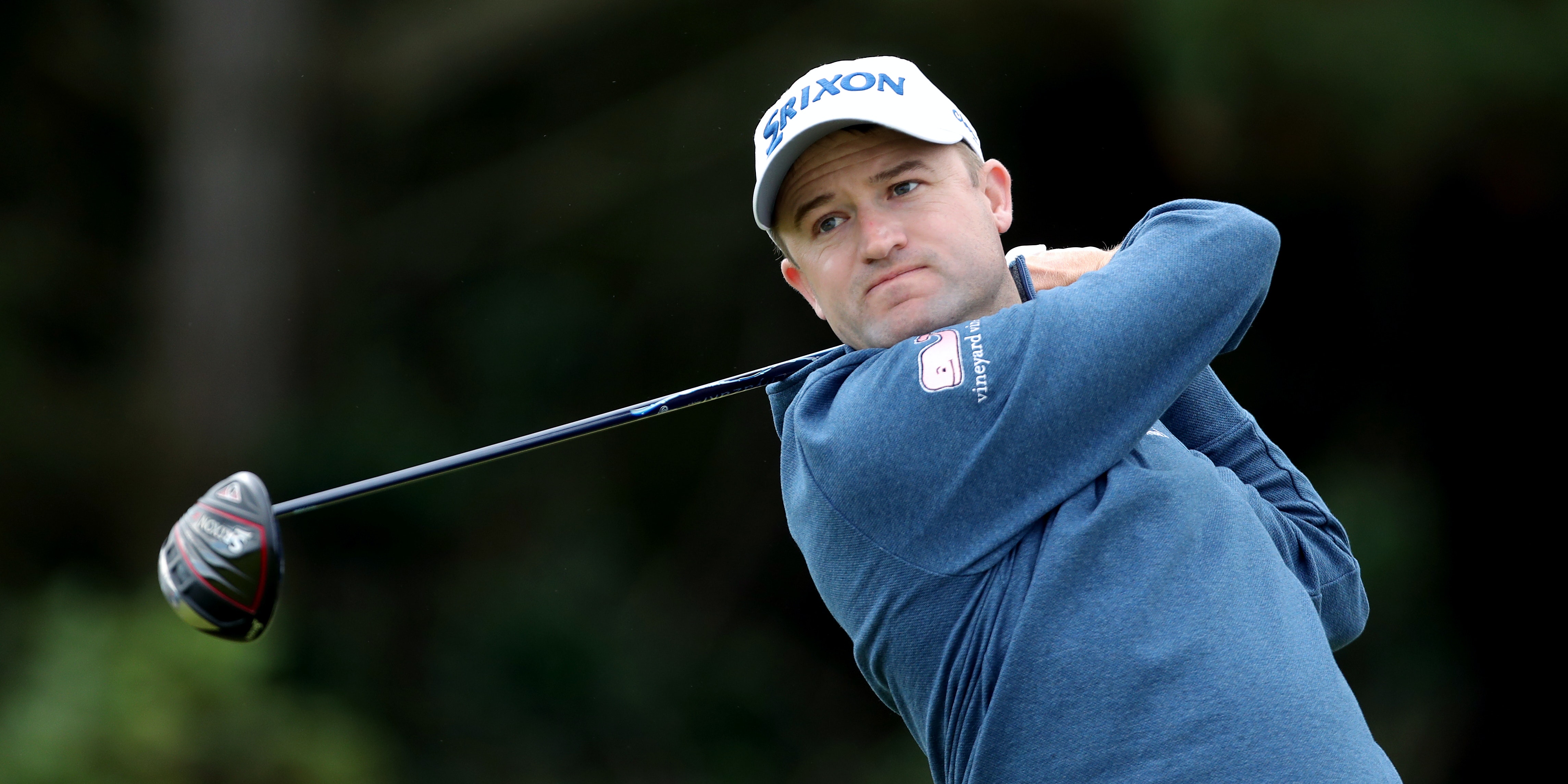 Sam Burns overcame an early double bogey to take a two-shot lead into the third round of the Safeway Open in California.

The American entered Friday’s round trailing Scot Russell Knox by a stroke, but his attempt to chase Knox down got off to a disastrous start when he found the water on the 11th.

But after settling for a double bogey, Burns immediately clicked into gear – carding five birdies through the rest of the back nine.

He carried this momentum into the front nine, picking up another four birdies and an eagle – along with one bogey – to post a seven-under 65.

Two strokes back from Burns on 15 under is fellow American Harry Higgs, who shot a closing albatross for a second round of 62.

Knox finished Friday’s round tied for third on 12 under, alongside Australian Cameron Percy and American DJ Trahan.

Meanwhile England’s Ben Taylor shot an eight-under 67 to head into the third round tied for seventeenth.