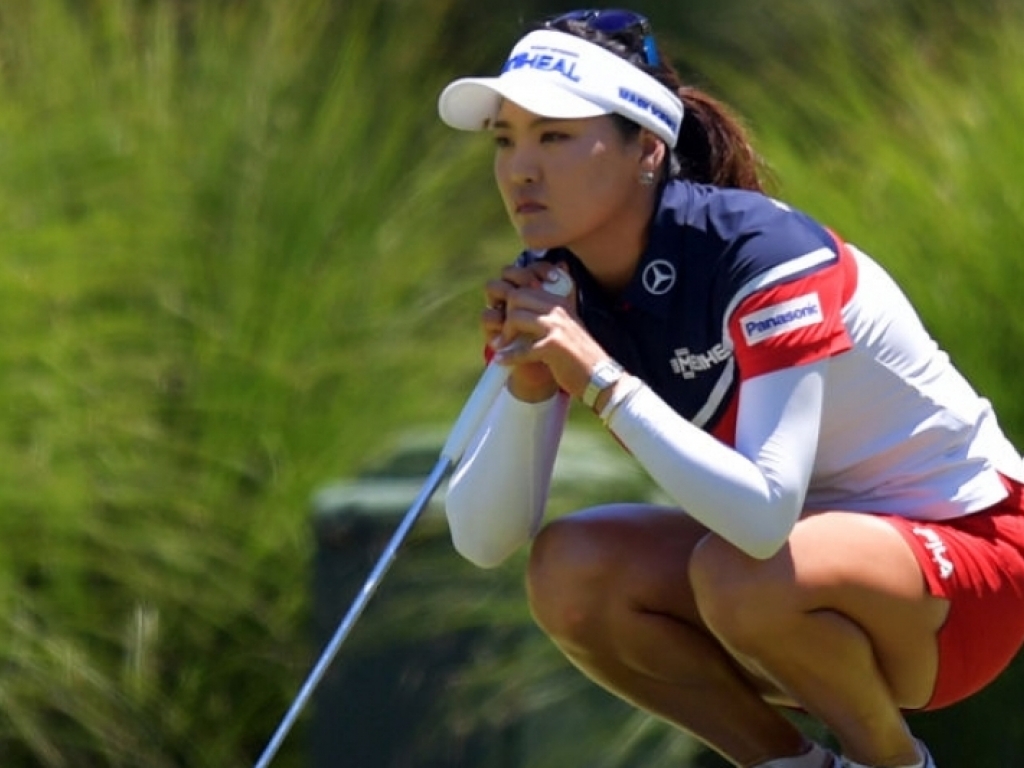 With a huge five-stroke lead after firing a course-record 10-under par 61 on Saturday, world number three Ryu carded a 69 in her final round to beat compatriot Amy Yang and Thailand’s Moriya Jutanugarn by two shots with a tournament-record score of 18 under par.

After the win, Ryu said an early birdie helped calm her nerves.

“With a five-shot lead, everybody assumes you’re going to win the tournament,” she said.

“But this is golf. I shot 10-under yesterday, and that means someone had a chance to shoot 10-under as well. I missed the birdie putt at the second but was able to make the birdie at the third. I think that putt made me relax a little bit.”

The win was Ryu’s fifth LPGA Tour victory, and her second of the year after the ANA Inspiration in April.

It also marks the first time a player has won multiple tournaments this season. The 15 previous tournaments had produced 15 different champions.

Stacy Lewis and Michelle Wie tied for fourth at 13 under after shooting a 69 and 64 respectively.

With such a hefty lead, Ryu was expected to close out the win, but it was reduced to just two shots at one point when she made bogey – her first of the week – on the par-3 11th. Yang then birdied the 12th to get within two.

But it didn’t last long as Yang hit bogeys on both the 13th and 14th, while Ryu picked up a shot on the par-4 12th to extend the gap back to five.

Defending champion Lydia Ko, who set the previous tournament best score of 17 under last year, could only finish tied 25th at 8-under par after a 68.

The ladies tour now heads into the second major of the year, the KPMG Women’s PGA Championship, which starts in Florida on Thursday.