Ryu two ahead in Prattville 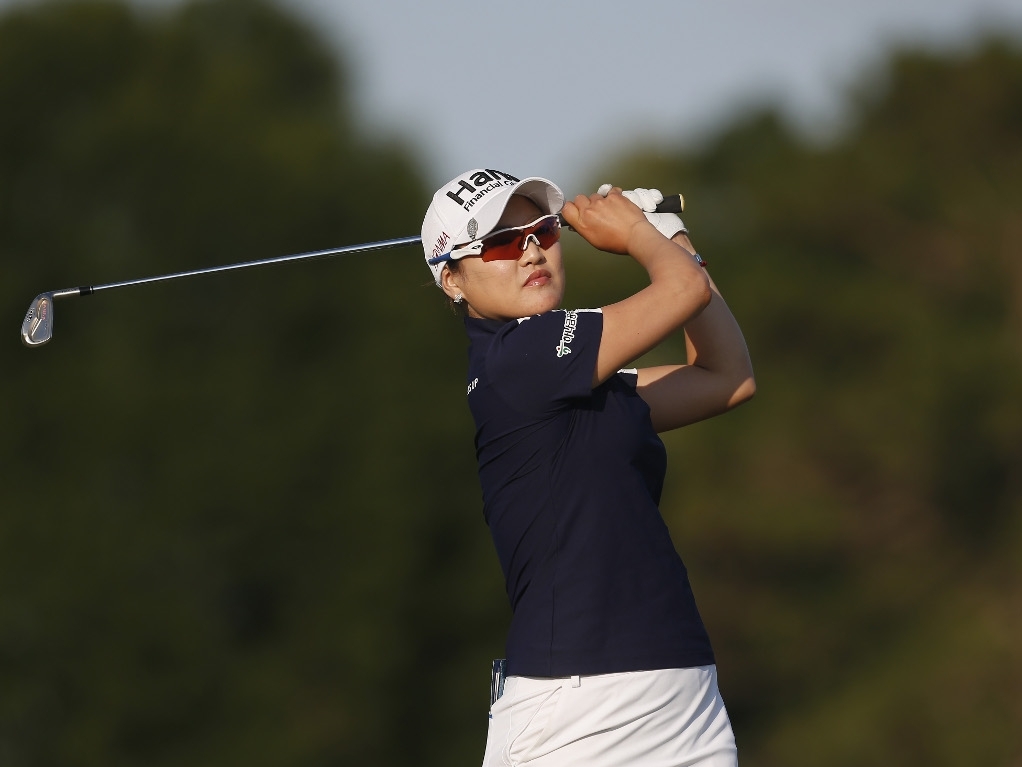 So Yeon Ryu fired a seven-under-par 65 to take a two-shot at the Yokohama Tire LPGA Classic on Friday.

Ryu, who is on nine-under, is followed by Minjee Lee, Morgan Pressel and Ryann O’Toole, who are all in a tie for second on seven-under.

Overnight leader Laetitia Beck fell down the leaderboard and is in a tie for fifth with Annie Park and Caroline Masson.

Ryu, who is searching for her first title this year, got off to a quiet start as she only made two birdies on her front nine. However, the South Korean made her charge on her back nine, where she made a hat-trick of birdies from the second to fourth before going on to make two more at the sixth and eighth to complete a bogey-free round and take the outright lead.

Lee, who recorded a 70, only made one birdie on the front nine and was on track to have a bogey-free round after making two more birdies on the back. That was not to be though as she registered her lone bogey of the round at the 18th.

Pressel was in excellent form on Friday as she recorded a four-under-par 68, which saw her make two birdies on both her front and back nine. O’Toole meanwhile fired a 67, making four birdies on the front nine and a lone birdie on the back nine.

Beck was unable to match the 65 she carded in the first round on Thursday as she registered a 73, which consisted of three birdies and four bogeys.

Tamulis continued to struggle on Friday and went on to follow her 76 in the first round with a 77, which included a birdie, four bogeys and a double bogey at the par-four 15th.