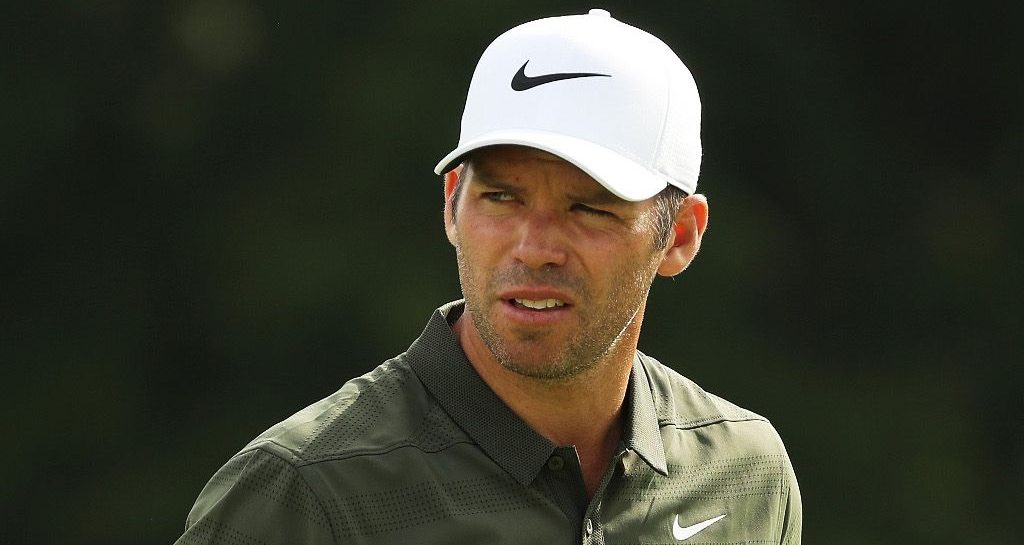 European Ryder Cup captain Thomas Bjorn will be fretting over one of his wildcard picks after Paul Casey withdrew from the final round of the BMW Championship.

Organisers confirmed that Casey pulled out of the weather-delayed event due to a back problem shortly ahead of the resumption of play on Monday morning. He was four under par and 13 shots off the pace at the time.

The Englishman still made the 30-man field for the Tour Championship, but there will be concern over the extent of the complaint and whether he will be able to compete at East Lake – and in Paris later this month.

No details have been given over the severity of the injury.

Casey has had back problems before, and was forced to withdraw prior to the first round of the Players Championship back in May when the issue flared up again, though he returned to action two weeks later.