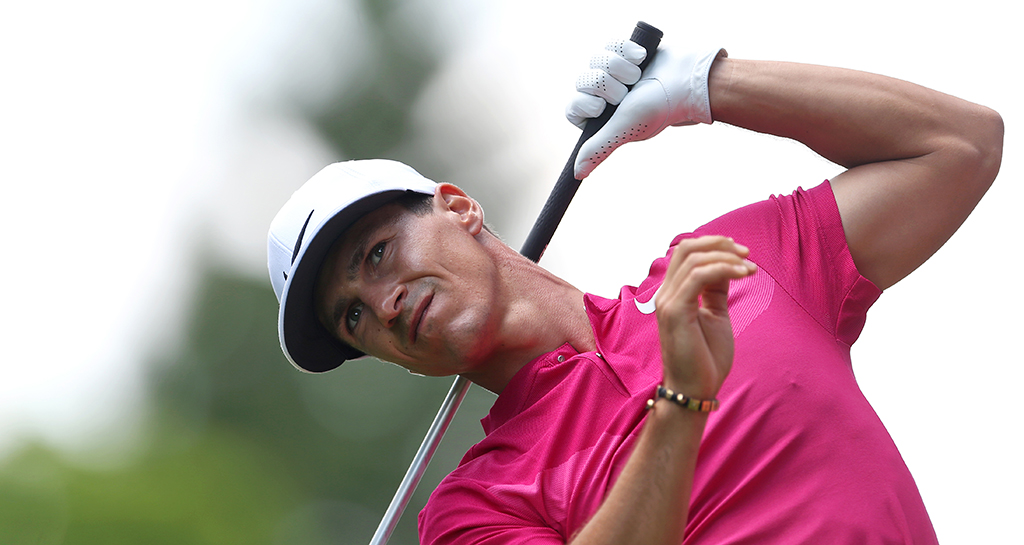 Thorbjorn Olesen has been officially charged with three offences following his alleged behaviour on a flight to the UK, police have confirmed.

The Danish star, who was part of last year’s successful European Ryder Cup team, was arrested following the Flight on July 29.

Olesen allegedly sexually assaulted another passenger and urinated in the aisle of the first class British Airways cabin before Ryder Cup team-mate Ian Poulter was forced to intervene.

A Metropolitan Police spokesperson said: “A man has been charged in connection with an incident on an inbound flight to Heathrow Airport on Monday, 29 July.

“Jacob Thorbjorn Olesen, 29, of Redcliffe Road, Kensington and Chelsea, was charged by postal requisition on Thursday, 1 August with sexual assault, being drunk on an aircraft and common assault.

“He is due to appear at Uxbridge Magistrates’ Court on Wednesday, 21 August.”

Olesen’s lawyer Paul Morris said in a statement: “Thorbjorn has cooperated fully with the police during their investigation, but while the legal proceedings are still ongoing he unfortunately cannot comment on this matter at this time.”

Olesen has been suspended from the Eurpean Tour “pending the outcome of legal proceedings.”