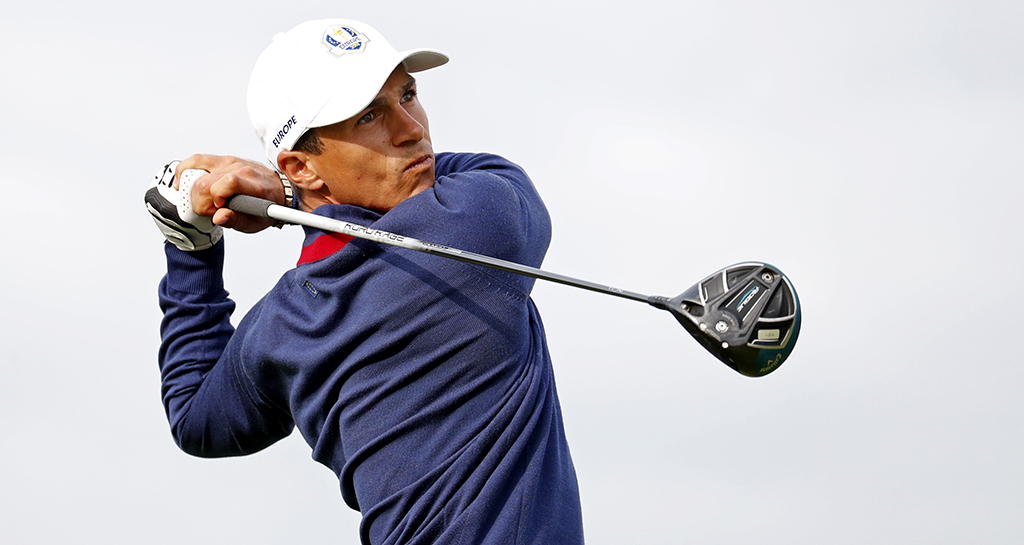 Ryder Cup star Thorbjorn Olesen has reportedly been arrested on suspicion of sexually assaulting a passenger in the first class cabin of a British Airways flight.

The Dane, who partnered Rory McIlroy in the Fourballs last year as Europe won the Ryder Cup, was allegedly travelling from Nashville to Heathrow when the incident occurred.

According to the report in the British newspaper The Sun, the drunken Thorbjorn Olesen is also accused of urinating in the aisle before being calmed by Ian Poulter, who was also on the flight.

Olesen, who lives in London, was returning from playing in the WGC-FedEx St Jude Invitational in Memphis at the weekend, where he finished a disappointing 27th.

Final scores from the @WGCFedEx 🇺🇸

“He started abusing some of the passengers and crew and then made a pass at one of the female passengers before taking a leak in the aisle,” said a witness quoted in the report.

“It was shocking behavior. You would expect it maybe on a budget airline but not in the first-class cabin on BA.”

Poulter’s agent is also quoted in the report, adding that he had helped calm a “slightly intoxicated passenger”, adding: “He then went to sleep and the first he knew of anything else was when the police were waiting at Heathrow.”

The Metropolitan Police have confirmed a 29-year-old man was arrested and “subsequently released under investigation”.