Ryder Cup shake up for Europe 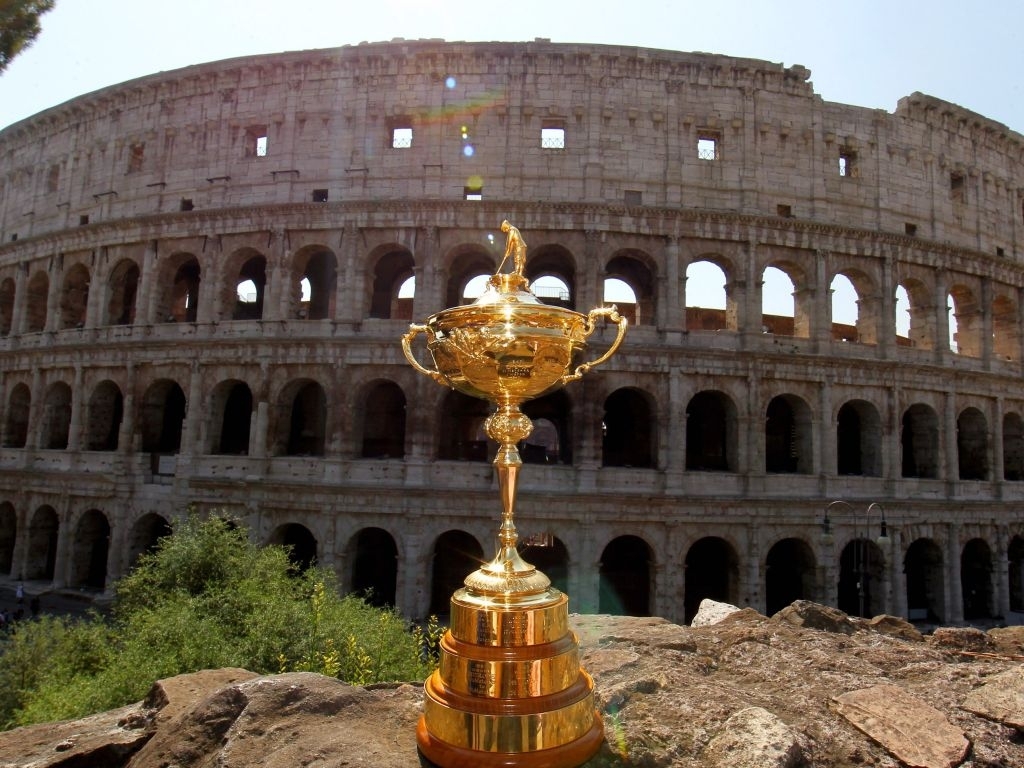 The European Tour has made some slight changes to the Ryder Cup selection process ahead of the 2018 event.

Instead of the usual three wildcard picks, 2018 European Ryder Cup captain Thomas Bjorn will now have four picks at his disposal.

Changes have also been made in terms of the qualifying criteria. Players will now need to compete in just four European Tour events rather than five. These four are outside of the four majors and World Golf Championships.

Finally, the player must be a member of the European Tour to be selected, a prerequisite that has been in place for many years.

"I am delighted that the Tournament Committee passed these regulations which I believe will considerably benefit the European Ryder Cup team in 2018 without compromising the strength or importance of the European Tour," said the Dane.

"In my role as chairman of the Tournament Committee for the past 10 years and now as Ryder Cup captain, I fully appreciate the need to balance both of these essential elements, and I think we have managed to do that.

"Part of the reason for my appointment last month was to, as soon as possible, begin the process required to regain the Ryder Cup at Le Golf National in 2018, and these changes are the first step on that journey. Hopefully they will help me have the 12 best European players available in 20 months' time."