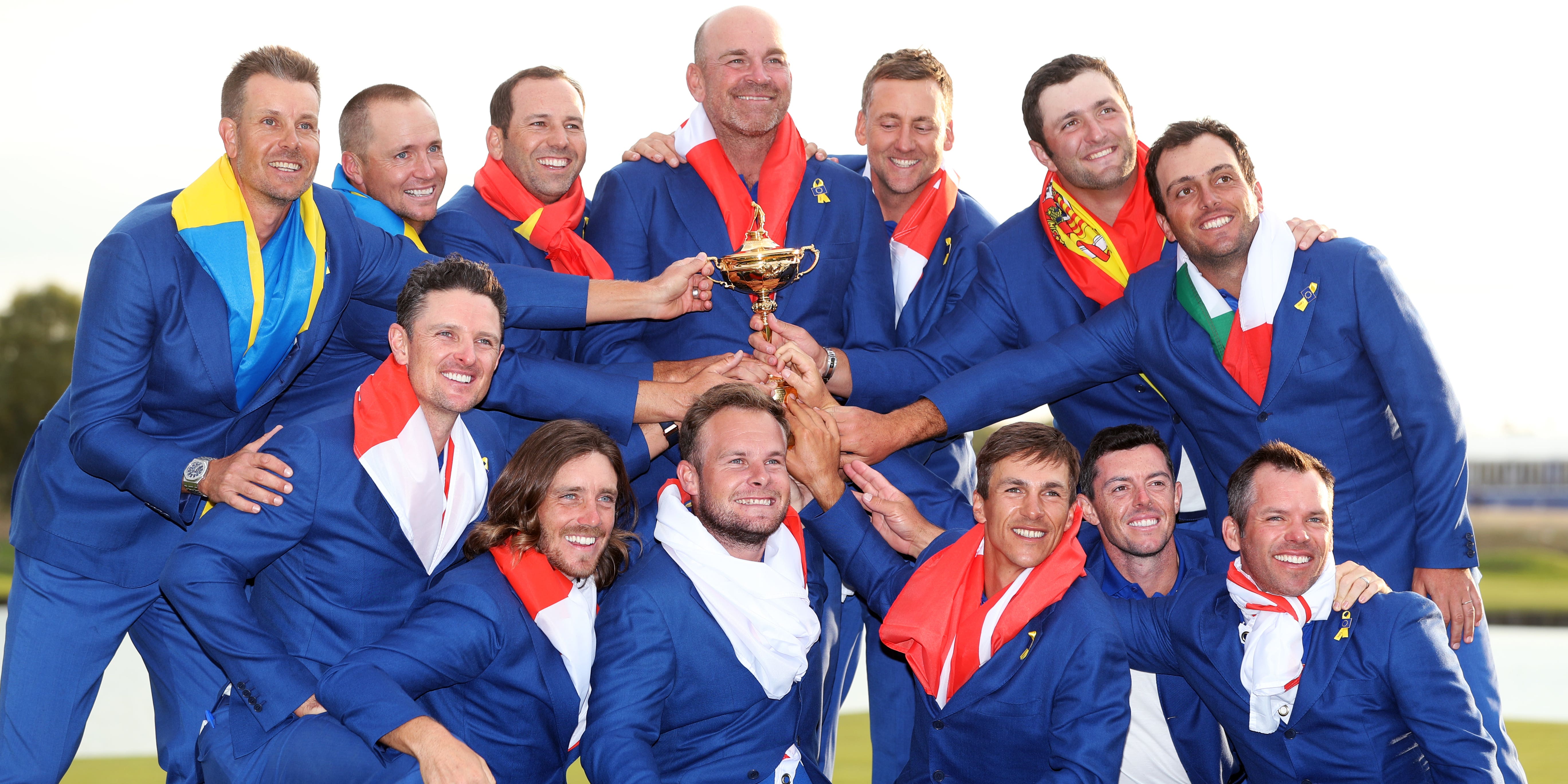 Sergio Garcia is eager to qualify for September’s Ryder Cup as he looks to add to his record points tally against the United States.

Garcia surpassed Sir Nick Faldo to become the top points scorer in the history of the biennial contest with 25.5 as he fully justified his wildcard selection by winning three of his four matches in Paris in 2018.

The 41-year-old former Masters champion had been a controversial pick after missing the cut in all four majors that year.

“Obviously it’s something that I would love to be a part of and not so much to add to my total, but to add to Europe, and I know that if I do that, it obviously adds to my total,” Garcia said.

“Everyone knows how much I love the Ryder Cup and I would love to be a part of a few more. That’s obviously one of the biggest goals for the year.”

Europe have won nine of the last 12 Ryder Cups and US PGA champion Collin Morikawa believes such dominance is down to “chemistry” between the players.

Morikawa, who is on course to make his debut at Whistling Straits, will play alongside Garcia and world number five Tyrrell Hatton in the first two rounds of this week’s Omega Dubai Desert Classic.

“From what I’ve played in amateur golf, Walker Cup, Palmer Cup, to me it comes down to a lot of chemistry,” the 23-year-old said.

“You look at the Europeans and this is a great example – when we were playing at the DP World Tour (in December), we were all hanging out after, obviously socially distant and wearing our masks, but everyone was enjoying it.

“Everyone is a tight-knit group and I think the guys in the US, that’s a big thing for us is just have good team chemistry, and from there we can go out and play our own games.”

Garcia agreed with Morikawa’s assessment, adding: “That chemistry is huge. It’s probably one of our biggest, strongest weapons when it comes down to Ryder Cup.

“But I think the most important thing about it is it’s a natural chemistry, because we don’t really have to work hard for it. We enjoy each other’s company. We get along well.

“We love opening up for our playing partner and stuff like that. That obviously makes things a little bit easier for us to gel as much as possible when it comes down to that week.”