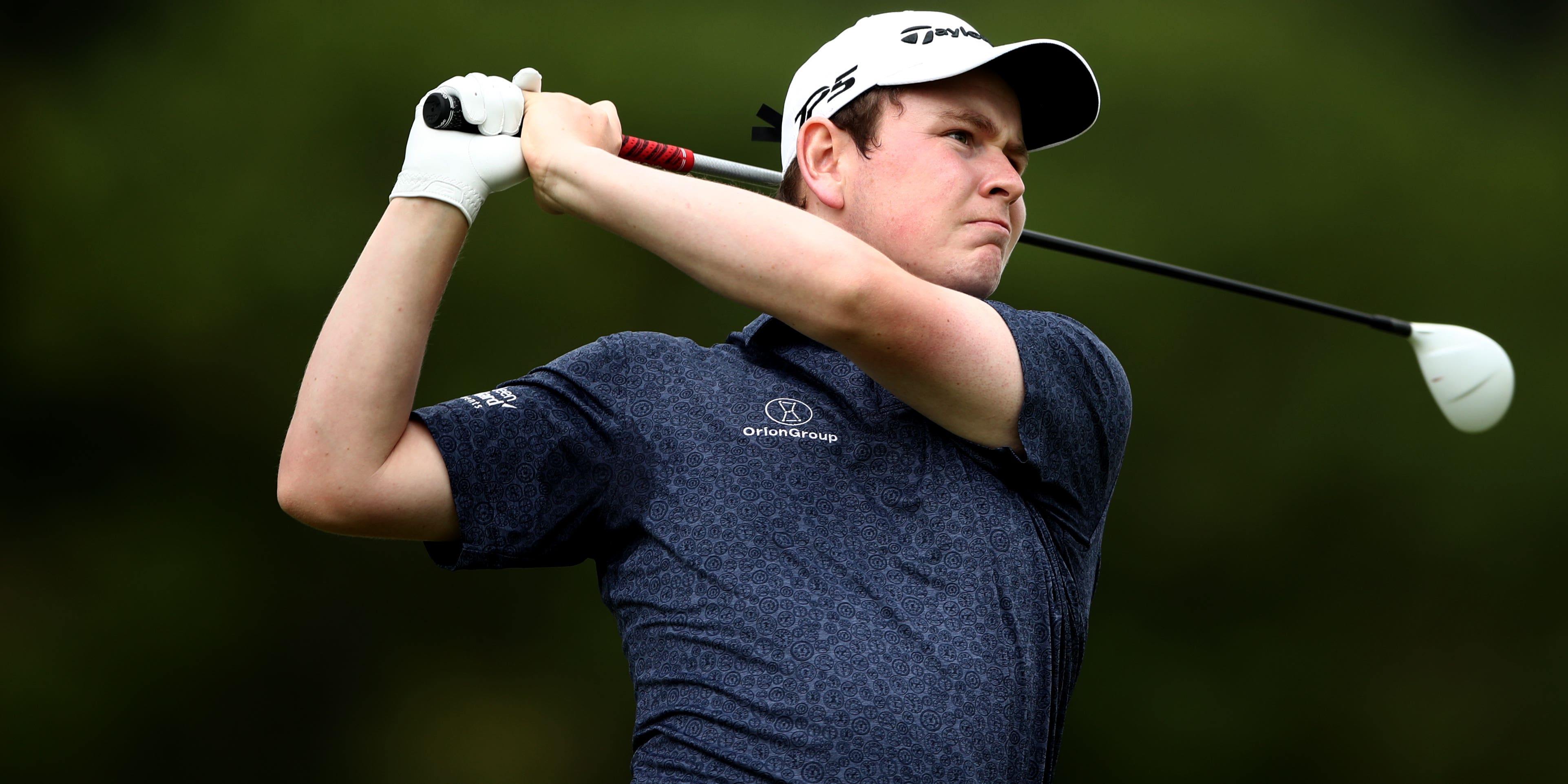 Two days after his Ryder Cup prospects were talked up by Europe captain Padraig Harrington, Scotland’s Robert MacIntyre lived up to the hype in the Omega Dubai Desert Classic.

MacIntyre added a second round of 68 to his opening 67 at Emirates Golf Club for a halfway total of nine under par, a shot behind Belgium’s Thomas Detry.

Tommy Fleetwood is part of the group on eight under after completing a second consecutive 68 with an eagle on the 18th, while Abu Dhabi winner Tyrrell Hatton bounced back brilliantly from an opening 76 with a 64 to lie four under.

MacIntyre recorded four birdies in a bogey-free round but said: “It wasn’t as pretty as yesterday’s round, if I’m being honest. But that’s the way golf is. You can’t have a 72-hole tournament where you hit it absolutely perfectly.

“Today I felt I was out of rhythm early on; the group itself, we couldn’t get any momentum within the group, which was difficult. But I hung in there and I putted great.”

MacIntyre, who was hailed as a “tough customer, a fighter” by Harrington on Wednesday, is currently ranked 52nd in the world and can qualify for the likes of the Players Championship and the Masters by breaking into the top 50 in the coming weeks.

“It’s a goal of mine but it’s all taken care of by good golf,” the 24-year-old left-hander added.

“I’m playing good golf and starting to find a stride with the irons. If I continue to do that, then that should hopefully take care of that. Mick (Thomson, his caddie) is doing a great job of keeping me in check and keeping me from losing a bit of cool. Just go and enjoy ourselves and see where we end up.”

Fleetwood finished seventh in Abu Dhabi on Sunday after a poor finish to the final round and is seeking a first victory since November 2019.

“I’m really happy,” the Ryder Cup star said after holing a lengthy eagle putt on the last. “It’s pretty tough out there. In the afternoon the course kind of firms out and the rough around the greens makes it pretty hard.

“So I think I played really well. The irons were good again and I managed to get it going a little bit when you had to stay really patient early doors.”

Hatton was in a tie for 115th after the first round but surged into the top 25 with a round containing a chip-in eagle on the par-five third and a holed bunker shot for birdie on the sixth.

“I’m pretty happy with that round of golf to be honest,” Hatton said. “The goal was to try to make the cut after the disappointing start so I’m really happy that I’m going to be here for the weekend.

“A little bit disappointed I didn’t birdie 17 or 18, but I can’t really complain with 64. Hoping that I can push on now and see where we go.”

Paul Casey and Lee Westwood are three shots off the lead following rounds of 70 and 68 respectively, with first round leader Richard Sterne on six under following a 74. Sergio Garcia is five under after a 73.