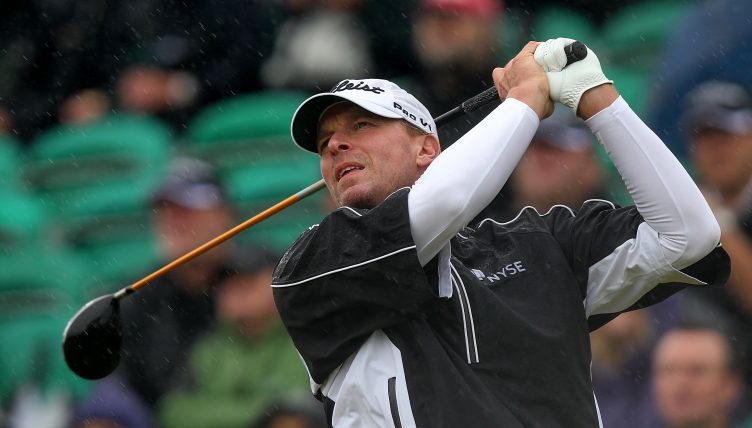 The United States’ Ryder Cup captain Steve Stricker fears the event could be “a yawner” if held behind closed doors.

Europe’s defence of the trophy, led by Ireland’s Padraig Harrington, is scheduled to take place at Whistling Straits on September 25-27 but there has been continued uncertainty since the onset of the coronavirus pandemic.

Stricker suggested plans would need to be in place to proceed or postpone by the end of the month but showed his distaste for the likeliest compromise option – golf without supporters in attendance.

Speaking to Golf Affect Radio, he said: “This event is made by the fans. If it was without fans, it almost would be a yawner of an event.

“To cheat out the Wisconsin fans would be a crime. I hope when we do have it, it can be up to its full potential.

Rory McIlroy has made similar comments in recent weeks, suggesting “the majority” of players would prefer to delay their involvement than go ahead in a sterile environment.

Stricker said a decision will need to be made in the coming weeks, adding: “They’re going to have to make a decision here, probably within the next two or three weeks.

“The build-up to put up all the stands and all the corporate tents, all that kind of stuff, has to happen in June.”

A postponement would be tough given the timing of the deferred Olympic Games and the presence of the President’s Cup next autumn.

Stricker admitted: “That would be up to the PGA of America and the PGA Tour to hash that out.

“I think there’s just so much going on and there’s so much movement and fluidity that no one can really make an informed decision at this time.”