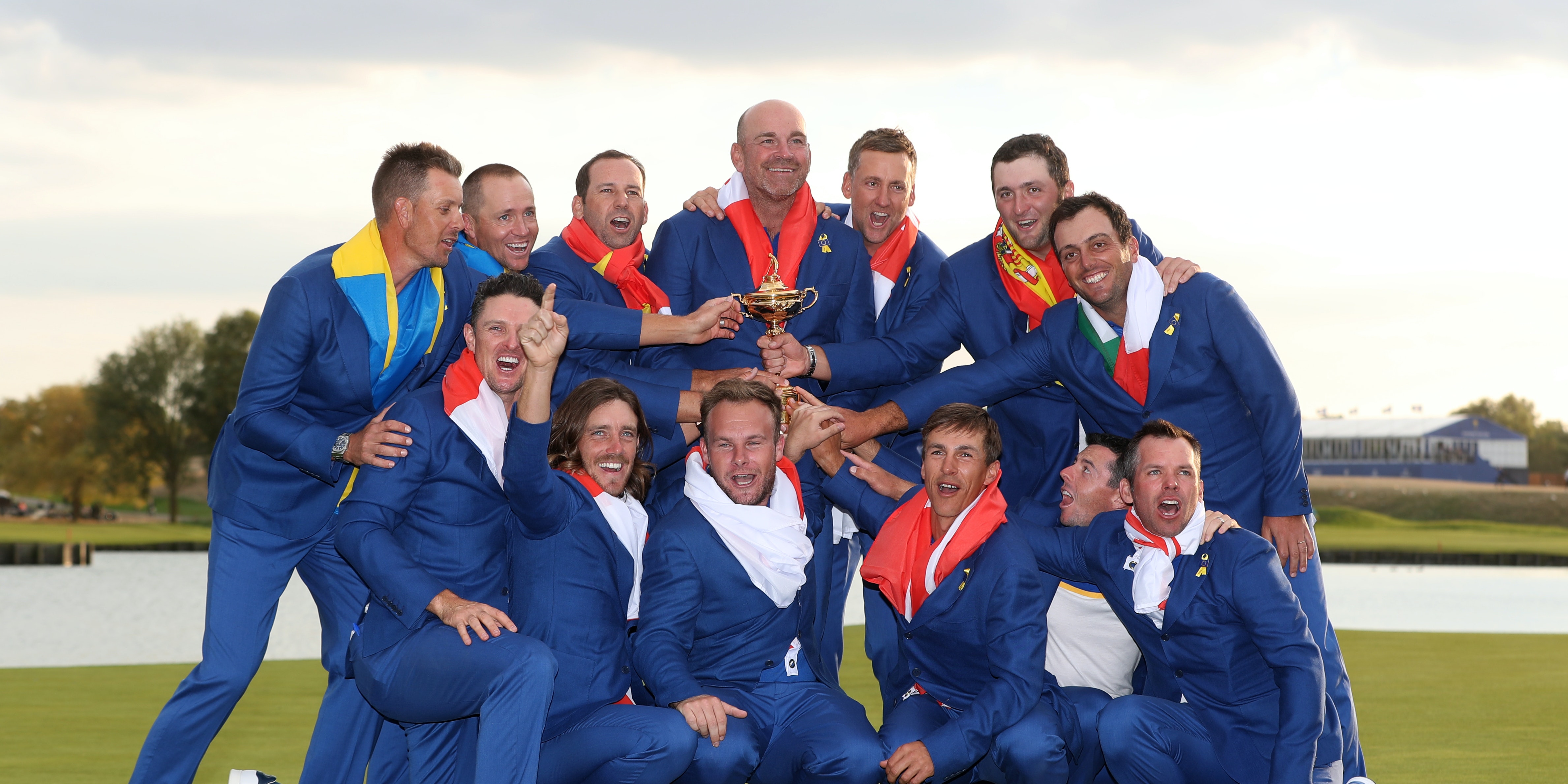 The biennial contest between the United States and Europe will now be held at Whistling Straits in September 2021 and every two years thereafter.

Continuing concerns over coronavirus meant the Wisconsin venue was unable to host fans this year – a scenario both captains, plus organisers and the majority of players likely to be involved, were not in favour of.

However, the PGA of America has warned if the 2021 Ryder Cup cannot proceed as they would envisage it would most likely be cancelled next year.

“Rescheduling the Ryder Cup was never going to be an easy decision but I believe it is the right assessment given the unprecedented circumstances we are facing at this time,” said Harrington.

“If that cannot be responsibly recreated at Whistling Straits in September, then it is correct that we all wait until it can be.

“I know, right now, that September 2021 feels like a long time away but it will come around quickly and I guarantee that the European players and I will be ready when it does.”

American counterpart Stricker, born and still a resident in Wisconsin, was in agreement, saying: “At the end of the day, we want to stage a Ryder Cup that will rival all other Ryder Cups in my home state of Wisconsin, and now we have the opportunity to showcase the event as it was meant to be seen.”

Organisers had looked at reducing capacity for this year’s event but with US quarantine restrictions in place for international travellers and ongoing public health concerns they accepted there was only one outcome.

PGA of America chief executive Seth Waugh said: “It became clear about a month ago 40,000 fans a day had little chance of being practical.

“We began exploring the possibility of 10,000 fans (a day) and got excited about it but it came back to the conclusion there was zero certainty we could do it with fans without a high degree of risk.

“It has been a long, arduous process but we have to put it in perspective. This pandemic has caused pain all over the world.

“This is just a paper cut compared to what other people are going through.”

The European Tour’s qualification process has been frozen until the beginning of the new year, with all points earned to date still counting, but the US has yet to decide on its criteria.

Waugh refused to comment whether the PGA of America had pandemic insurance – a fall-back option which saved organisers of this summer’s cancelled Wimbledon tennis championships a reported GBP 114million.

“There is no guarantee. If we do get to this time next year and we can’t responsibly hold it, most likely it will result in cancellation as we can’t continue to roll it forward,” he added.

“We have modelled what it means to have the Ryder Cup this year and we have done that into next year and we are confident we would weather the storm, whatever the storm is.”

“Economics do come into it but I do believe there are some really strong benefits in 2023, it will allow Rome to be an even stronger event,” he said.

“I think the opportunity of having the centenary, which none of us had envisaged, will allow us to build on the heritage Ireland has embraced, we saw it last year with the Open Championship.”

The Ryder Cup’s move means the 2021 Presidents Cup at Quail Hollow Club in Charlotte, North Carolina, will now be played the following September.