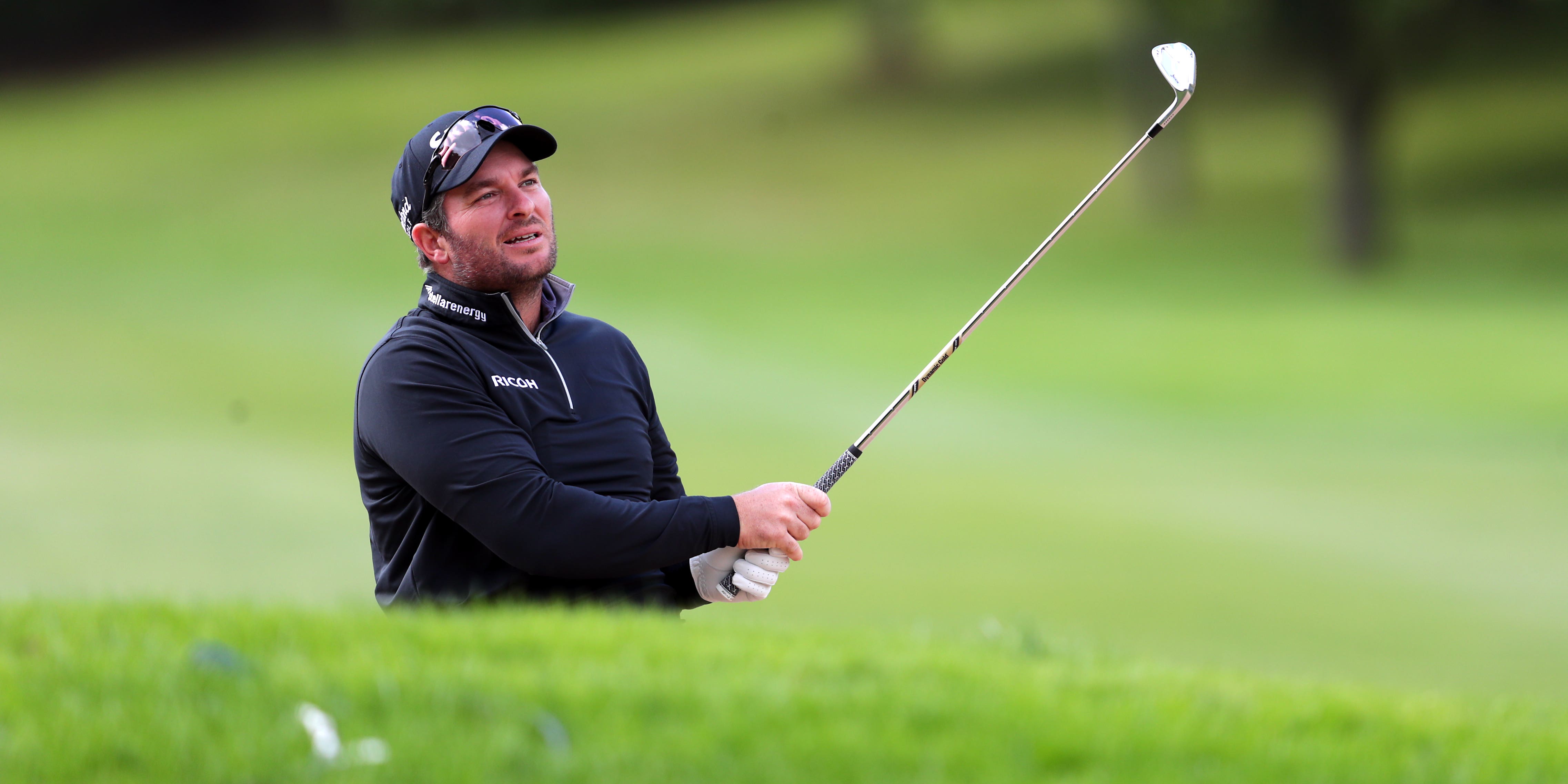 New Zealand’s Ryan Fox is in position to make the most of a late change of plans after claiming the clubhouse lead in the Saudi International.

Fox completed a second consecutive 65 at Royal Greens Golf and Country Club shortly before play was suspended for the day following an earlier two-hour delay due to bad weather.

At 10 under par he shares the lead with Scotland’s Stephen Gallacher, who had six holes of his second round to complete, with England’s Andy Sullivan and Austria’s Bernd Wiesberger safely in the clubhouse on eight under.

World number one and 2019 winner Dustin Johnson was also eight under with four holes remaining, with Tommy Fleetwood a shot further back after exercising his option to complete the 18th after play was suspended, only to find the water with his second shot and card his only bogey of the day.

“I’m very happy,” Fox said after a round containing six birdies and a solitary bogey on the difficult ninth, his final hole of the day.

“It’s been a really solid couple days of ball striking and saw a few putts go in both days, which was nice. To be sitting near the top of this leaderboard is always a good thing. It’s a pretty strong field this week.

“I think we got very, very lucky (with the draw). No wind on Thursday morning and the showers went through with the thunderstorms. When we came back out it was pretty much perfect.

“You don’t often get two days of no wind around here and it was nice to take advantage of that. You get the bad side of the draw enough times, it’s nice to get the good side every now and again.”

Fox will return to New Zealand after the final leg of the European Tour’s “Desert Swing” and faces 14 days of quarantine when he gets home.

The 34-year-old had to book a slot before he left and opted for February 9, knowing that if he missed that date the next available was sometime in May.

Fox therefore thought about skipping the event in Saudi Arabia, but with a Jeddah-to-Dubai flight pushed back on Sunday evening he can make his connection to Auckland – via Kuala Lumpur – and make it home on the ninth.

Asked about being in contention for a second European Tour win, Fox added: “It is (where you want to be), as long as I can make my flight on Sunday to make sure I get back into New Zealand.

“I can just control what I can control. If I go out and play well, try to set the target and make them chase me. I don’t know how many of the top 50 in the world are here this week, but it’s a lot.

“And I certainly hope to be there one day. If I can play well this week, then it’s a step forward in that direction. If not, it’s just good experience and a nice finish to my desert swing because I don’t really know when I’m going to come back out here again.”

England’s David Horsey, who equalled the course record with an opening 61, was two over par for 12 holes of his second round to fall three off the pace.