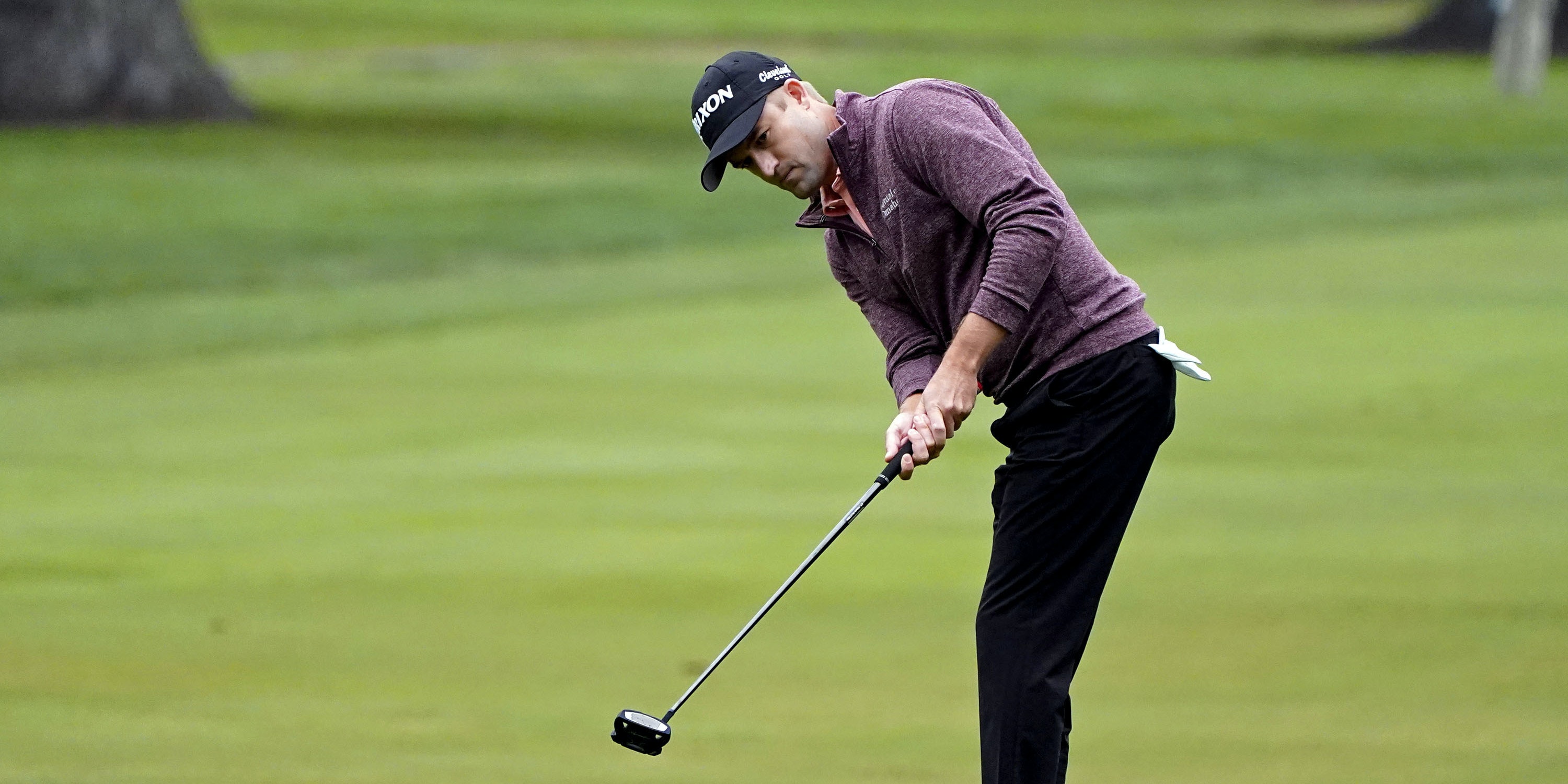 Russell Knox has a one-shot lead after shooting a nine-under 63 on day one of the first event of the new PGA Tour season in California.

The Scot, who missed last season’s FedEx Cup play-offs by two spots, had seven birdies and eagled the 550-yard fifth hole before play was suspended due to darkness at the Safeway Open in California.

Australia’s Cameron Percy, who had one of three bogeys on the fifth, joined Americans Sam Burns and Brendan Steele a stroke back with a share of second.

Knox, 35, started slowly after hitting his first tee shot into the rough, but built steadily throughout the day after his first birdie on the fourth hole.

After play, he said: “(I) worked as hard as I ever have the last two weeks before this event, so it’s really nice to see something good happen immediately. I definitely feel like my game is heading in the right direction.”

Open champion Shane Lowry, who said he was looking to make up for a disappointing end to the previous campaign, finished five strokes back with a share of 21st with Scotland’s Martin Laird, while England’s Ben Taylor shot 69 to share 36th.

The tournament takes place in northern California’s Napa while much of the US west coast battles wildfires, with players preparing for next week’s US Open at Winged Foot in New York.