Runner-up Oosthuizen ‘sings’ his heart out 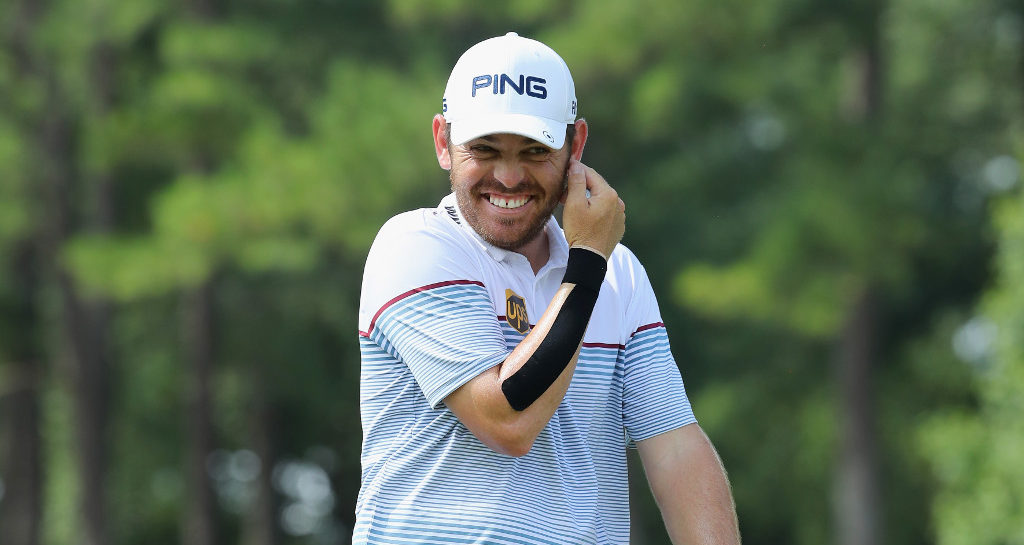 Louis Oosthuizen had a hilarious response to once again finishing in second place at a major championship.

With his T2 finish at the PGA Championship on Sunday, the South African now has the unfortunate distinction of having finished runner-up at all four of the majors.

Clearly distraught by the development, Oosthuizen dealt with it in the way that any professional golfer would – by lip-syncing to a sad song.

Presumably on his way home after the tournament, Oosthuizen used his iPhone as a microphone and performed an emotional rendition of Andra Day’s protest song “Rise Up.”

Luckily someone was there to film the moment:

American Kevin Kisner, who finished in the top 10 at Quail Hollow, was just one of many who enjoyed the performance, calling it ‘world-class’:

No topping that tonight, that was world class