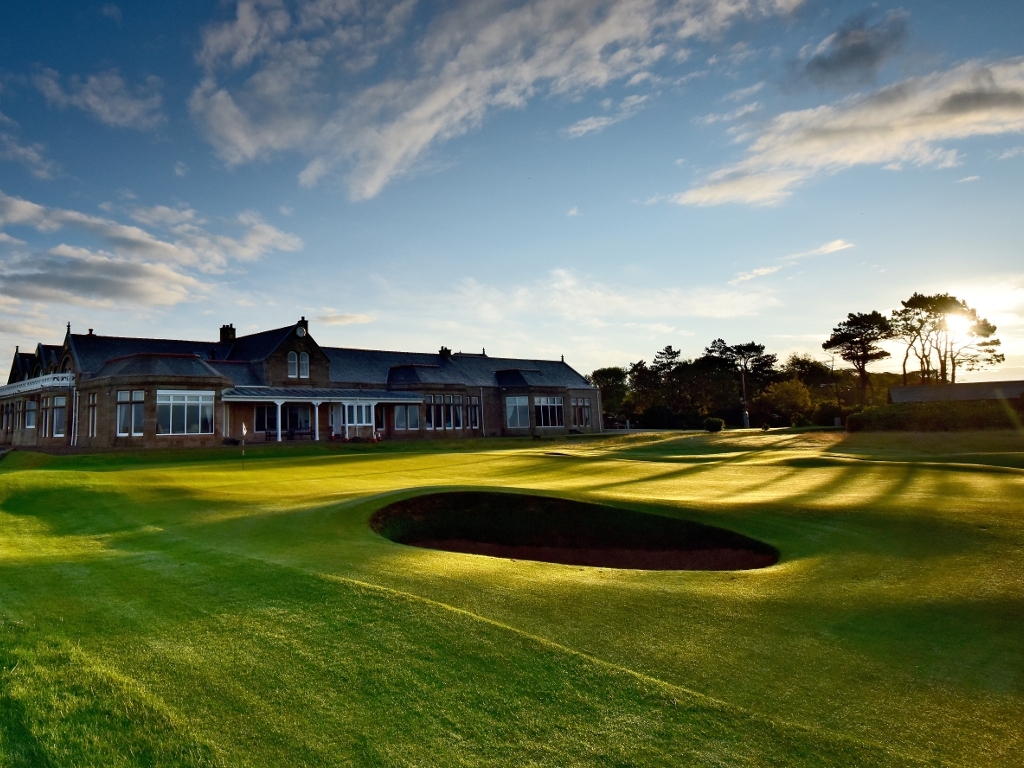 Following a special meeting held on Friday, Royal Troon voted overwhelmingly in favour to allow women to join the club as members.

While the exact numbers are not available, reports revealed that over three quarters of those that voted supported the decision.

"We have said a number of times recently that it is important for golf clubs to reflect the society in which we exist and the modern world that looks to us," said Martin Cheyne, the captain at Royal Troon.

"It is the right decision for the club today and for generations of golfers that will follow.

"We can now all be focused on golf and showcasing this wonderful club and golf course to the huge global audience that this most prestigious championship commands."

The vote comes after Muirfield revealed their member vote in May did not allow the admission of women as members. In the aftermath, the Royal & Ancient revoked the club’s right to host any further Open Championships.

Royal Troon is hosting the Open later this month and the vote comes as a relief to the R&A.

"Our focus today is very much on The 145th Open in just under two week's time, but we can now look forward to many more great championships at Royal Troon in years to come,” read a statement.