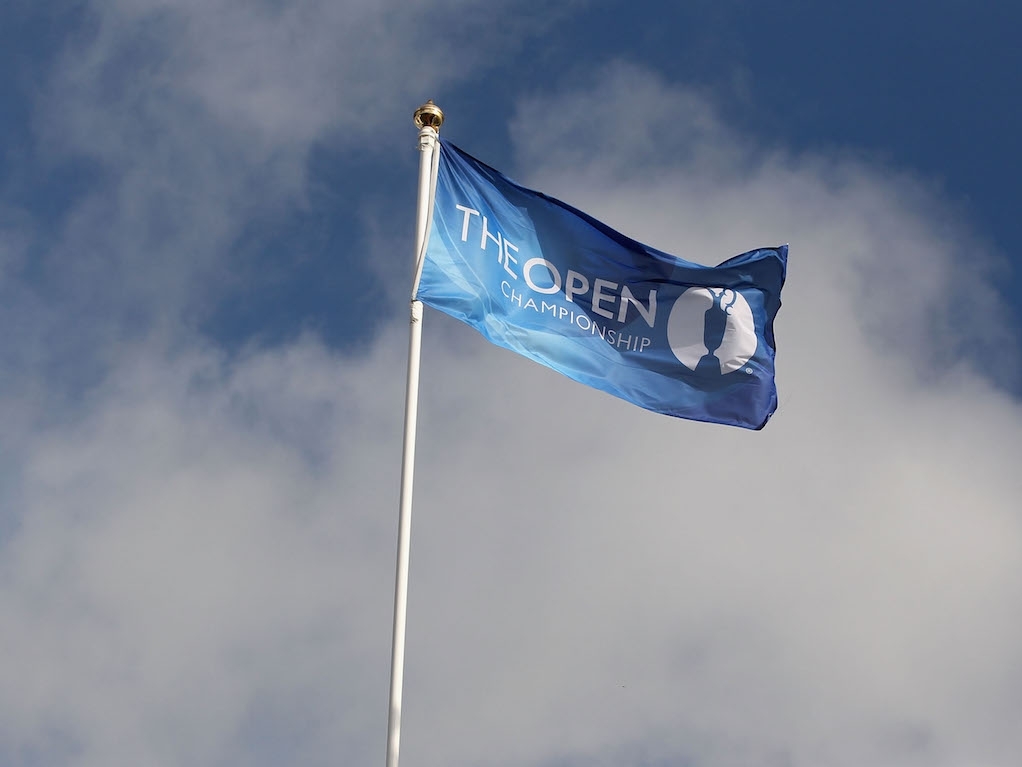 The R&A has announced that the 2020 Open Championship will be played at Royal St George's.

Royal St George's, located in the English county of Kent, has hosted 14 Open Championships and in three years time will host another.

The last time the Open Championship went to Royal St George's was in 2011. On that occasion, Darren Clarke was the winner after fending off strong challenges from Phil Mickelson and new world number one Dustin Johnson, who is a 13/8 favourite to win a Major this year.

"It was an unbelievable feeling to lift the Claret Jug and know that my name was displayed on the trophy alongside so many of the greatest players ever to play the game," Clarke said of that famous triumph.

"The Open is what it is all about for me as a golfer and it is the championship I always dreamt of winning from when I first took up the game as a kid.

"I have so many wonderful memories from that week at Sandwich and I will be thrilled to go back there for The Open in three years' time."

This news will be welcomed by members of Royal St George's after the club caught plenty of bad press in 2011 for its "men only" policy. It has since opened its doors to women after 90 per cent of members voted for change.

Failure to do so could have seen it removed from the Open rota, a fate that befell Scottish course Muirfield after members voted against allowing women to join.