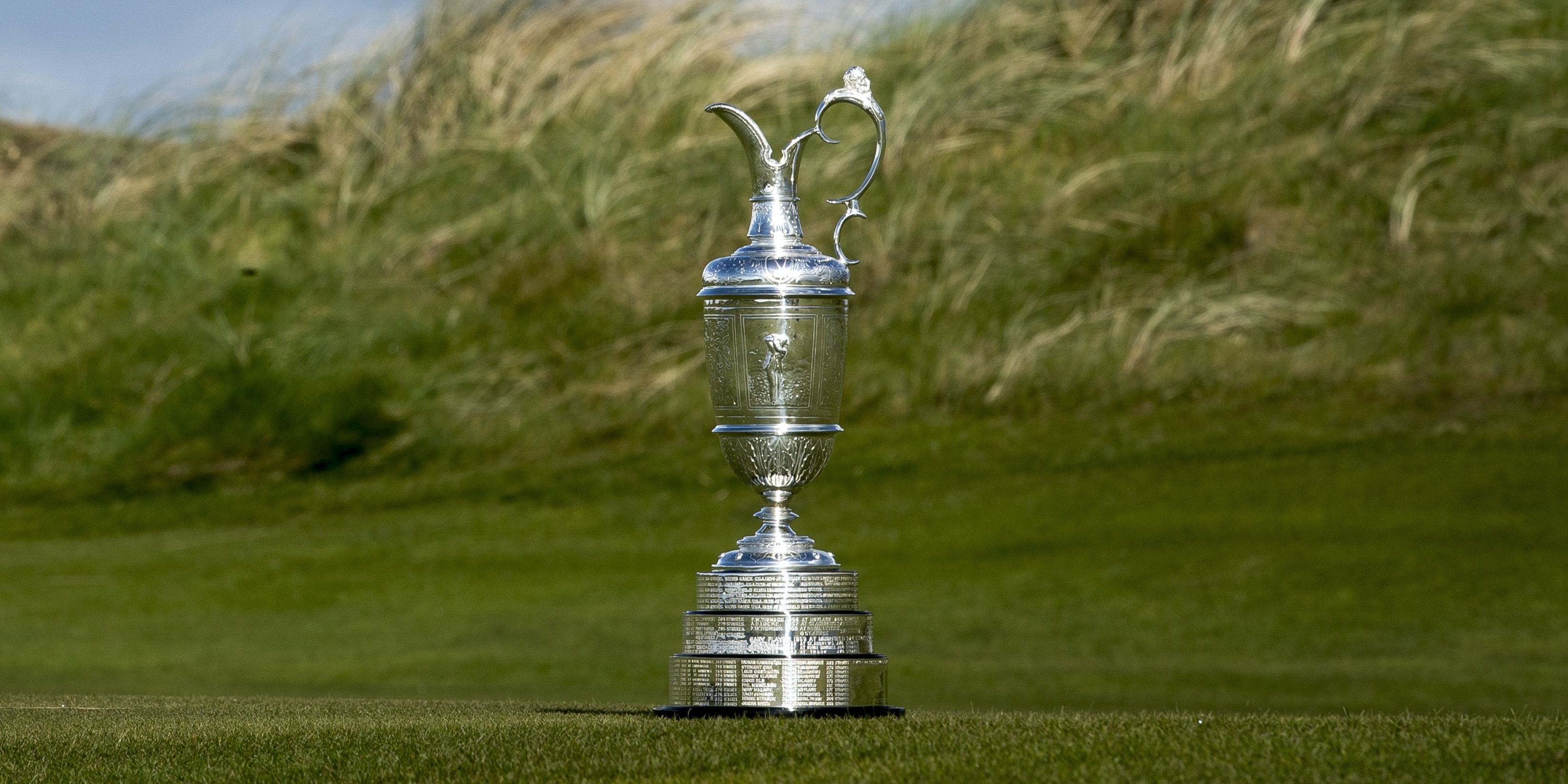 Royal Liverpool and Royal Troon will host the Open in 2023 and 2024 respectively, the R&A has confirmed.

The venues had both originally been scheduled to welcome the championship a year earlier, but the coronavirus pandemic – and the resulting cancellation of the 2020 tournament at Royal St George’s – prompted a reshuffle.

The famous Kent links will now play host in 2021, with St Andrews to stage the 150th Open a year later than planned in 2022.

And it was announced on Monday that Royal Liverpool and Royal Troon will take centre stage in the subsequent two years after agreeing to push their duties back 12 months.

“We have been working closely with Royal Liverpool and Royal Troon and the relevant local agencies to reschedule the Championships,” said R&A chief executive Martin Slumbers.

“We are grateful to everyone involved at the clubs and at our partner organisations for supporting our plans and showing flexibility to adapt their own schedules. We can now look forward to seeing the world’s best players competing at these outstanding links courses in 2023 and 2024.”

The rescheduled 149th Open will be played from July 11-18 next year.