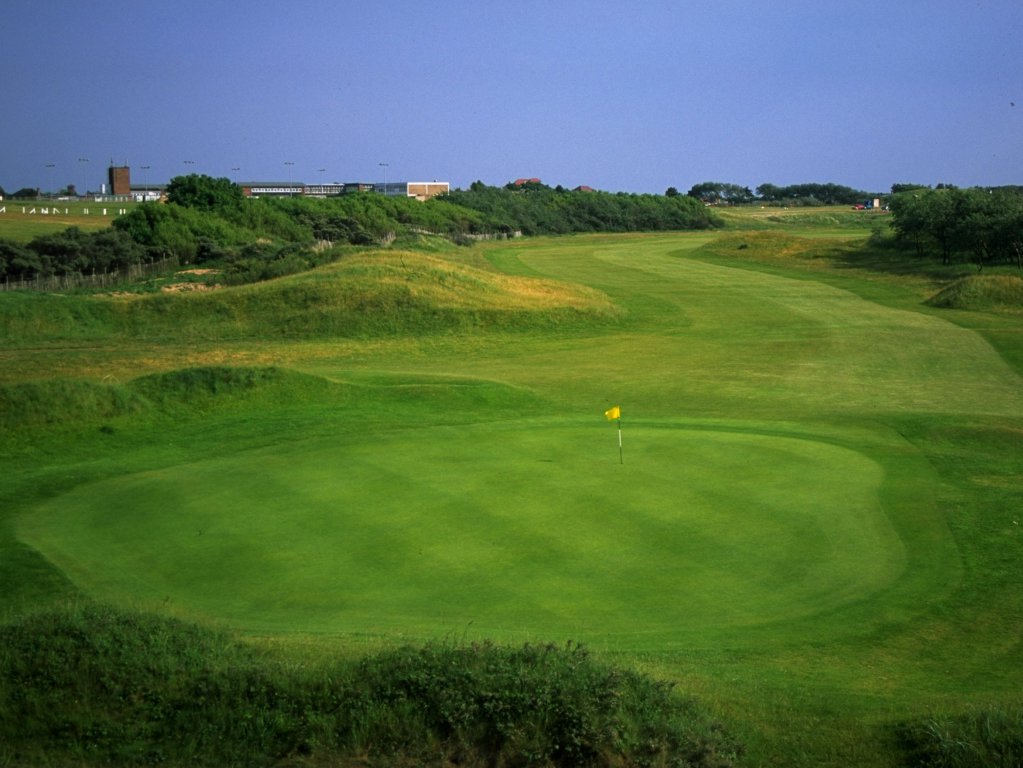 The Open Championship, also known as the British Open, is one of the four major championships in professional golf. Played in the UK and the only major one outside the United States. It stands third in importance after the U.S. Open and the PGA Championship. The event always takes place during mid-July or August.

In addition to having hosted several tournaments, Birkdale’s history can also be attributed to some iconic golf moments. For instance, Arnold Palmer, hit his famous out of a bush shot at here in 1961. In 1998, Justin Rose, an amateur, played a hole-out and went onto winning the game. And in 1969 Jack Nicklaus gave a putt to Tony Jacklin. Its history is laced with many such remarkable moments and trivia.

Irrespective of such a remarkable history, Royal Birkdale is significantly less popular when compared to its other brethren in the rota. But this has not stopped this iconic course from delivering some of the most memorable moments in golfing history. As the world’s best golfers make their way to this remarkable venue, fans of the sport can expect world class golfing, and maybe even get lucky to see some historical moments in the making while enjoying the best free bets in the market.

Rickie Fowler has the highest chances of winning the tournament. He is one of the top iron drivers and will dominate the rank if weather doesn´t interfere. Fowler is under great pressure to make this event the best one in his career and all eyes are on him.

Other golfers to keep an eye on are Jordan Spieth, Phil Mickelson, Brooks Koepka, Dusting Johnson, Brandt Snedeker, Tommy Fleetwood, Adam Scott and Sergio Garcia. All with great chances but slight deficiencies that set them below the all favourite Rickie Fowler.

Punters can make a bet on the various world class betting houses. For rookies we recommend Bet365 as it is simple and intuitive to use with the best welcome bonuses. Americans will have to use local sportsbooks like Bovada. Odds are relative the same across all, the sportsbook you select will be mostly related to your location and method of banking.

Strategy tips for the Open Championship

Study the previous week’s Scottish Open – Note that all five winners of the Open between 2010 and 2014 all played in the Scottish Open the year before.

Backup someone who is on their best and has some recent wins.

Outsiders and non favourites win this tournament more often than in the other two major Open’s.

Experienced players tend to perform better than outstanding rookies, but this isn´t always the case.

Place your bets as late as possible and watch the weather very closely to select a candidate. Inplay betting if the weather chances abruptly is a very good idea.

Never back a first timer on this tournament. Only 4 debutants have won the tournament since 1934.

Don´t bet on a player who wasn´t participated on a Open yet. The latest 13 winners all played in at least 6 Open´s before winning this one.

Don’t back golfers that played on the US the week before. Trends are against.

Bet in play for a golfer who gets a fast start.

Here are a few things can influence the outcome of the tournament at Birkdale.

In order to win any major golfing tournament, one has to be a world class player, but event that may not be enough at Birkdale. Golfers must be prepared to adapt to the conditions of the course to secure a win. For instance, must be a straight driver of the Golf ball rather than a long one. There many rough hilly areas along the course that makes it hard to find the short stuff like a golf ball. In addition to this, many areas of the course are covered with dines and long grass, hence hitting the ball wildly can be quite costly.

Although many golf courses have an undulation, slopes etc that add to the beauty and difficulty of the terrain, Birkdale is a stark contrast. Rather is a very flat terrain and is net near a body of water.

During the tournament, it is expected to be quite windy. Hence, the strong winds at in rather exposed golf course can have a significant impact of the game and its outcome.

Not among the top

Despite its strong list of former champions and world-class moments, this Golf Course is not among the elites of the game.

In the year 1998, Tiger Woods had taken 77 shots at this Golf Course and finished 3rd overall. It would be interesting to see what the upcoming tournament has in stores for all its fans. For now all the sports lover can do is speculate and hope that mother nature doesn’t create too many hurdles for their favourite players.