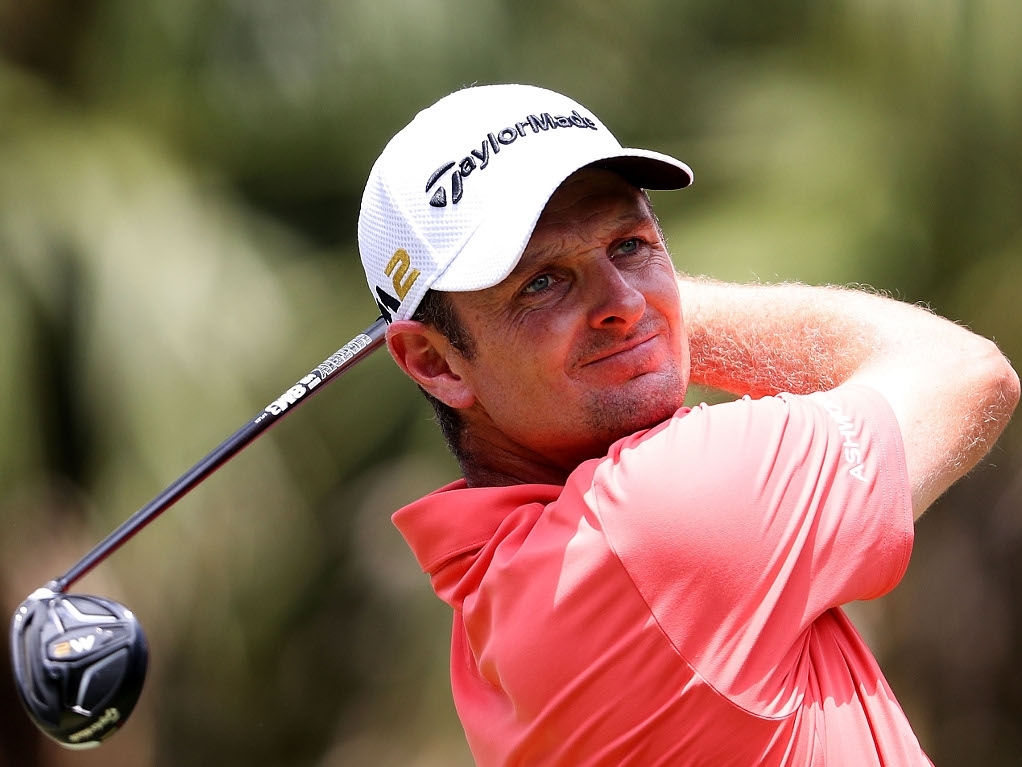 Justin Rose has pulled out of this week's Memorial tournament with an on-going back injury, leaving him with only one tournament to potentially play in before the US Open.

The Englishman missed last week's BMW PGA Championship with a back problem that first surfaced after the Players Championship at Sawgrass three weeks ago. However, he said he was confident of being back in action in time for the US Open, the first and only major he has won.

"I want to be 100 per cent fit, ready and focused for the US Open," Rose said over the weekend.

"Every day I'm making progress and, although it's important not to rush these things, I'm upbeat and positive.

"Oakmont is exactly the type of golf course I love to play, it's a classic, it's tough and it's got a reputation for being a real brute of a golf course and I relish that.

"All being well, my preparations are going to be extensive and I'm really going to get to know that golf course as I did before I won at Merion."

His chance to get back in competition mode before the year's second major is now limited to the FedEx St Jude Classic next week, with the US Open starting at Oakmont Country Club in Pennsylvania on June 16.