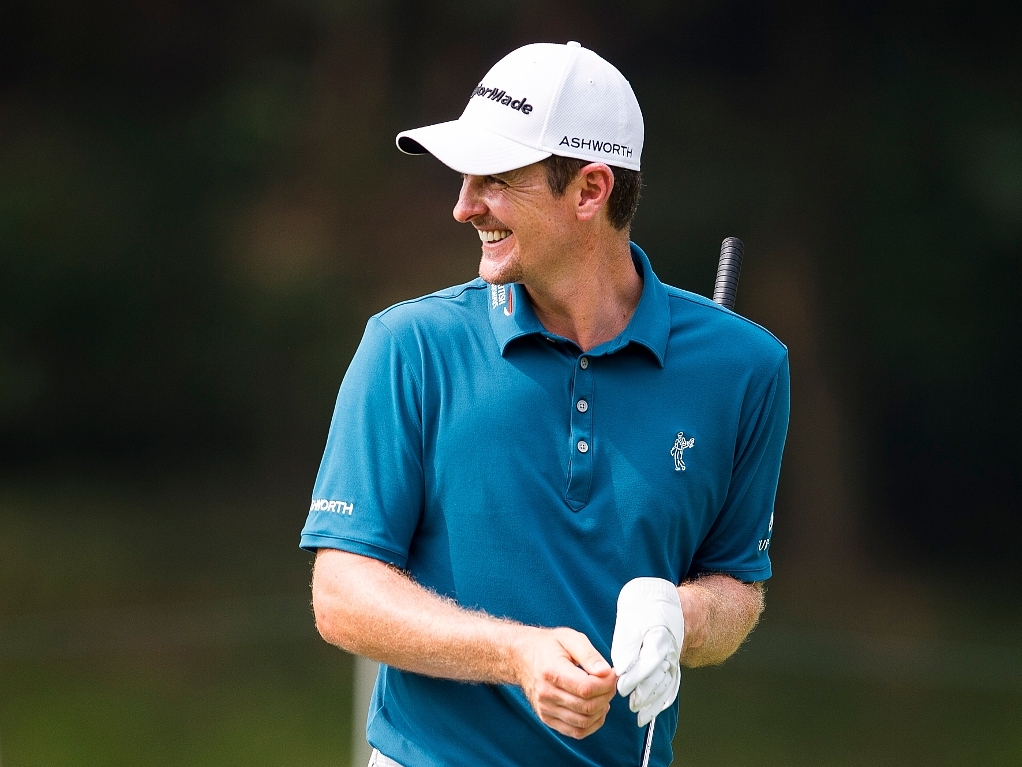 Britain's Justin Rose came from two shots back to win the Hong Kong Open on Sunday, one shot ahead of Lucas Bjerregaard of Denmark.

The pair went into the final round four shots clear of the rest of the field, but it was Rose who finished with a two-under 68 to win the title in Fanling.

On the second hole, Rose went a shot up but the Dane reeled him in with birdies on the next two holes to take the lead up until he bogeyed the eighth.

A brilliant approach on the ninth from behind trees gave Bjerregaard a lucky birdie while Rose bogeyed the hole.

The two shot lead was halved by Rose after a birdie putt on the 10th and the Dane then dropped a shot for the par to share the lead.

A 30-foot birdie on the 12th put Bjerregaard back in front by one stroke.

Then on the 14th hole a three-putt double-bogey by Bjerregaard put him behind and Rose then doubled his lead on the 16th with a 12-foot birdie.

On the 17th hole both made par putts and on the last hole, Bjerregaard made par while Rose had a three-putt bogey to claim the title.