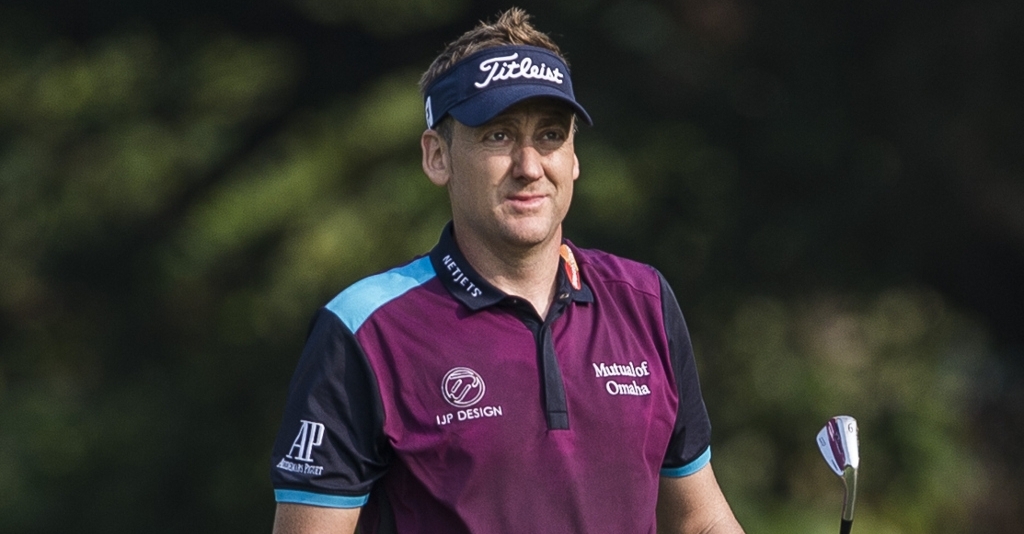 Halfway leader Justin Rose is wary of the threat Ian Poulter poses at the Hong Kong Open this weekend.

Rose shot a second-round, four-under-par 66 on Friday to move to nine under par, one shot clear of Denmark's Lucas Bjerregaard and two clear of countryman Poulter, who made significant gains after a 66 of his own.

Poulter was a late entrant into the tournament as he looks to secure his European Tour card for 2016, and Rose believes that makes him dangerous.

"Ian is always good when he's got something to prove," said Rose.

"He's probably a dangerous guy now that he's outside the top 50 in the world because he will be desperate to get back in it."

Poulter wasn't able to play a practice round before starting his bid, but that hasn't hindered him.

"I know this golf course. I've shot 60 around here before. So although I did not play a practice round I've got good memories," he said.

"I've had a couple of top fives in the last five years around here as well. So I know the place, I like it, and hopefully I can have a good weekend."