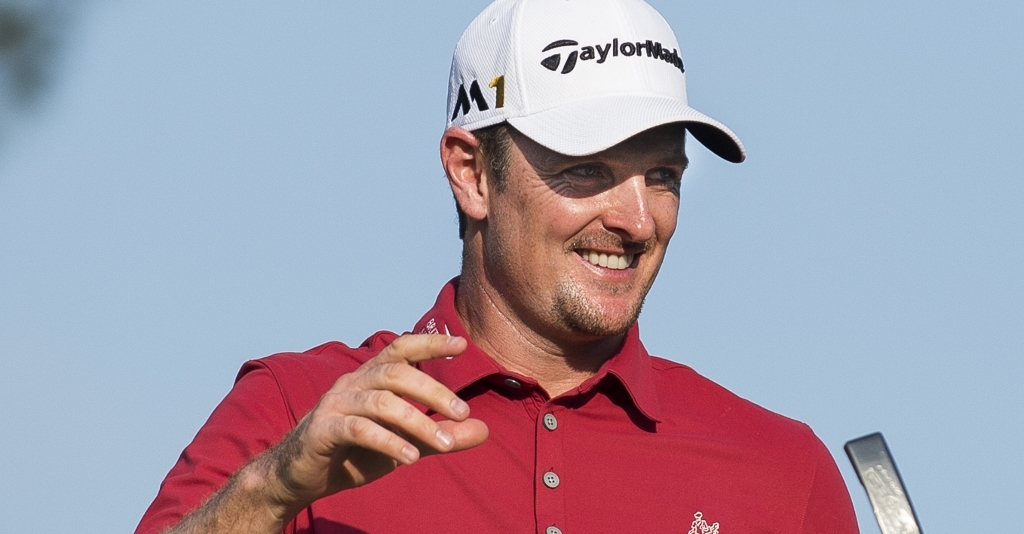 Justin Rose had reason to smile after producing a strong finish to his opening round at the BMW Masters.

Rose is one of the players who can still topple Rory McIlroy at the top of the Race to Dubai standings, and kept that dream alive by birdying four of his final five holes for a five-under-par 67.

"I actually beat my own expectations and finished five under for the round," Rose said. "I was only one under through 11 and I could see a lot of the other guys were going low today and tried to urge myself to get it to three or four under.

"Last year I started on the back nine and I was four over through four holes. From that point onwards I made a bunch of birdies and put myself in contention to win the tournament. I had a little bit more of a smooth start today, one under through the first four, so we celebrated that.

"I'm very happy with how I played the last seven or eight holes and it was a good day's work in the end."