Rose: There are still things I can do better 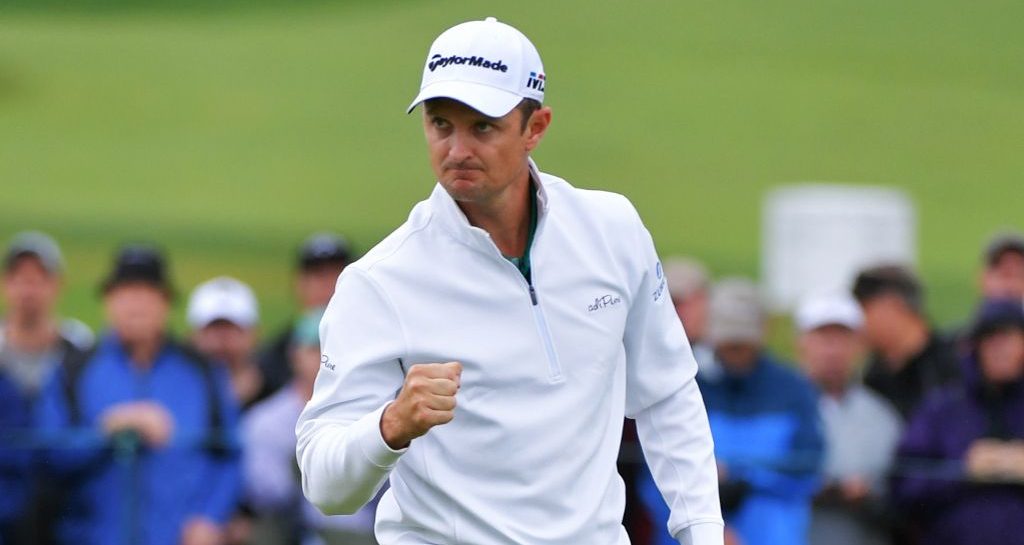 Justin Rose has insisted that he can still improve as he prepares for his first tournament as World No 1.

The quietly spoken Englishman moved into top spot in the world rankings two weeks after his second runner-up finish in as many weeks at the BMW Championship.

And while it helped Rose achieve a life-long dream, he heads into the Tour Championship in Atlanta this week determined to enjoy himself while remaining focused on his bid to become the FedExCup champion, and net the $10m jackpot that goes with it.

“It’s a moment in your career [becoming No.1] that you always remember and cherish,” he said. “I think I’ve always said whether you’re defending champion at a tournament or if you’ve played somewhere well the previous year or if you’re world No 1, the golf course doesn’t recognise it.

Looking forward to finishing strong this week in Atlanta, last event of the @PGATOUR season. pic.twitter.com/o4BKFDODf0

“So from my point of view, I want to enjoy playing my first event as world No 1, but I also understand that really nothing should change, so to speak, and good consistent golf is what’s got me to the top, and now the challenge is to stay there doing the same stuff.

Rose added that he would do his best to try and hold onto his new status, but it would prove tough as there are so many good players at the top of their game.

“I accept it’s really tight up top, and it could easily switch this week. I just feel that if I go to second or third this week, if Dustin (Johnson) and Brooks (Koepka) both play well, I have an opportunity the week after at the British Masters, and going to China and Turkey, there are going to be opportunities to get back there.

“So I’d love to end the year as world No 1, I’d say that’s a goal. I think if I lose it between now and then, I’m not going to lose any sleep over it because it is so tight at the top. Literally, if I finish seventh this week and Brooks finishes sixth, he’ll go to No 1, so it is that tight.”

The 38-year old, now in his 20th year as a professional, said that there were still things he could do better, but the main factor behind his rise to the top had been an improvement in his putting.

“That’s the great thing, having got to No 1, I can still look at my game and pinpoint areas where I know there’s gaps to fill, and that’s the exciting thing.

“For me, obviously No 1 is a milestone, but it’s not really the end of any sort of journey. I still feel motivated to wake up in the morning and find those little gaps. But if you start making too many changes and you start looking under too many rocks for answers, you can begin to forget what’s worked.

“And I think for me, just the putting side, I’ve simplified it. I haven’t added more to putt better, I’ve taken things away and simplified in order to putt better. So improvement can be a double-edged sword. If you try too hard for it and you don’t understand the processes that are in place, the work, you can get lost real quick.”