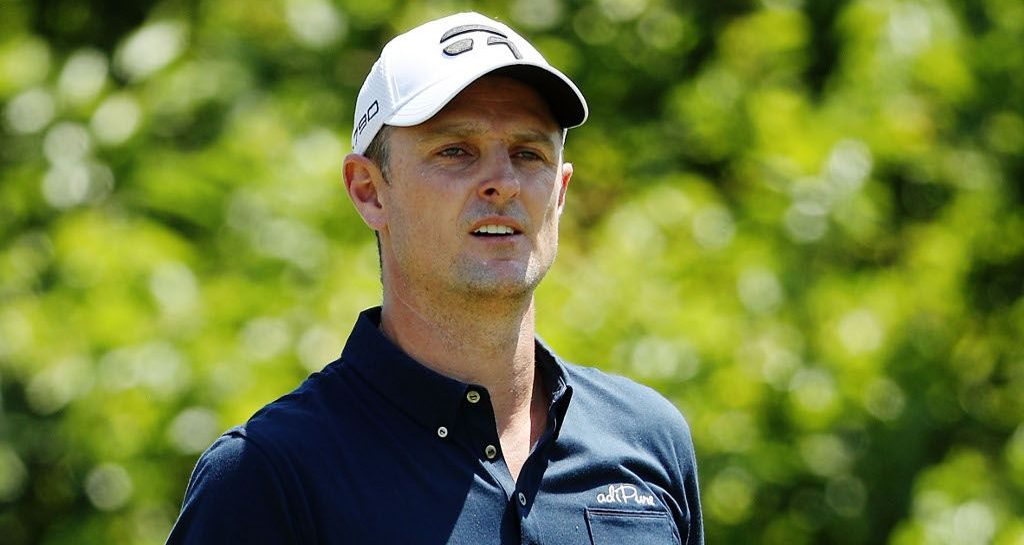 World No 5 Justin Rose has confirmed he will return to the Aberdeen Standard Investments Scottish Open at Gullane Golf Club in July.

His victory four years ago came courtesy of a flawless final round that saw him hole long putts at the second, third and fifth to move clear of closest rival Marc Warren. Haven taken control early, Rose never looked back.

The former US Open champion will tee it up at Gullane in the week before The Open Championship.

“The Scottish Open win in 2014 was definitely a memorable one. It was the first time I had gone two in a row, after winning in America the previous week. I really got to love the golf course and had a very special week,” Rose said.

“The last time I played at Gullane in 2015 I followed up with a sixth place finish in The Open, so I’m looking forward to teeing it up there again, and to two good weeks of links golf.

“The Scottish Open is a fantastic tournament and I’m glad to be back and vying to lift the trophy again. There’s definitely something special about playing golf in Scotland – the crowds are so knowledgeable and appreciate good play which always makes for a good atmosphere.”