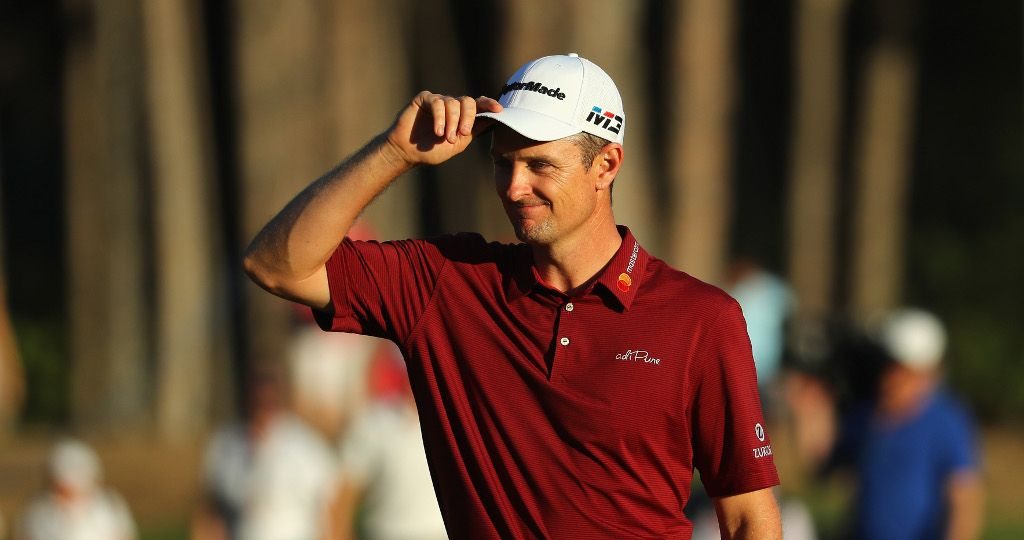 As Justin Rose had time to unwind following a fantastic 12 months on the golf course, he reflected on his greatest accomplishments.

Despite the Englishman picking up his maiden major in 2013 and a gold medal at the Olympics in 2016, this year has to go down as one of Rose’s best. On the PGA Tour, Rose racked up over $18 million in winnings, largely due to the $10m winning check for the FedEx Cup.

Just arrived home… 2018 has been a special year in so many ways! Thank you #Team🌹 for all the messages and support, time for some family time and some R&R before an exciting 2019.

“There were two highlights, both born of consistency,” the 38-year-old told Metro.

“To have won the FedEx Cup for a season-long race is quite something. And to get to world No. 1 is clearly an achievement that is more than playing well for a week or two.

“My favourite statistic is having 25 top tens out of the past 33 starts. The more I think about that the more unbelievable that feels to me based on my previous 18 or 19 years as a pro.

“But if I had to choose one, it would be saying you got to the top of the game. Telling your grandchildren that you got to No.1 is something to take to the grave. It is the everlasting conversation stopper.”

Just to throw another feather in the colourful cup of Rose, he also managed to help Europe to a convincing victory over Team USA at the Ryder Cup at Le Golf National.