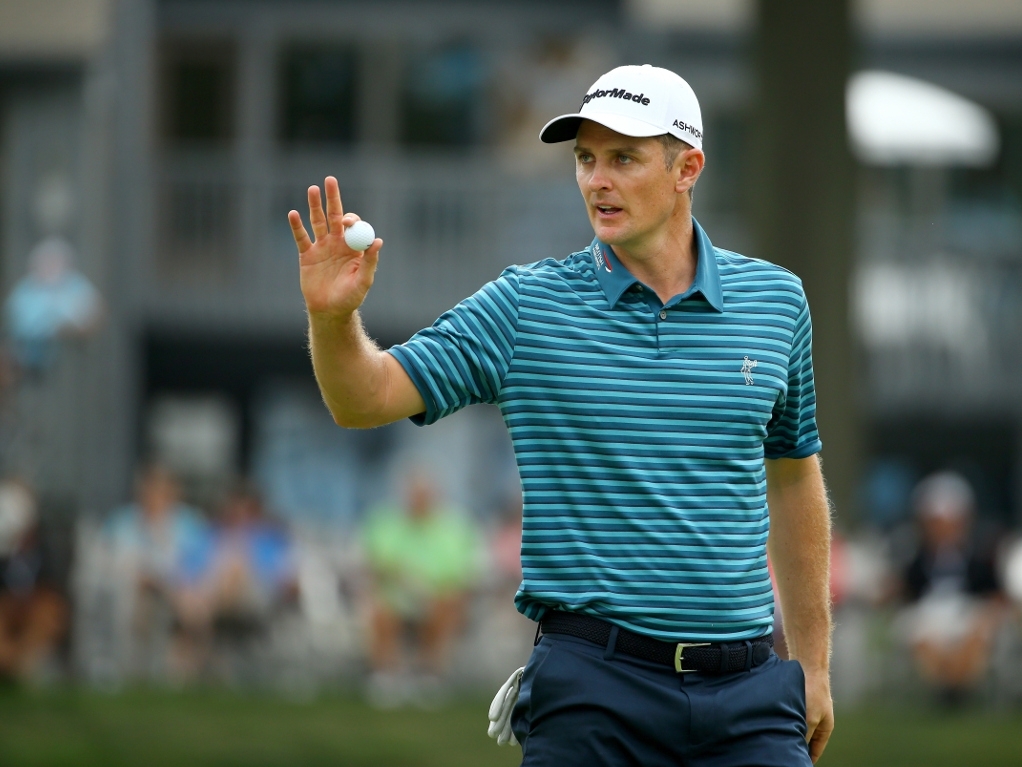 Justin Rose is disappointed that Paul Casey has ruled himself out of Ryder Cup contention after he opted to play in the PGA Tour for next season.

Casey has been a part of successful European teams in the past and Rose had hoped he would be there with him at Hazeltine in 2016.

Despite being played on US soil, Europe are even with the USA team in the golf betting odds to defend their title, but that doesn't mean they aren't going to need all the help they can get.

Reflecting on his countryman's decision, Rose believes there may be some mental scars left from the 2010 event when Casey was left out of the team by then-captain Colin Montgomerie.

"He's a very, very good player and a great match-play player and I can only see him improving his world ranking," the 35-year-old told BT Sport.

"He's playing very solid golf and I expect Paul to have a big year next year.

"It could be another situation where he's in the top ten in the world and not playing the Ryder Cup. I think obviously when Monty didn't pick him in 2010, I think that's left a bit of a scar.

"Maybe from that point of view, when you put so much into the Ryder Cup and feel like you should be on the team and you get let down like that, maybe that's harbouring some of his decision-making to this day."

Rose added that Casey's decision is even more odd given that the European Tour has reduced the number of compulsory events from 13 to just five, meaning very little European travel would be required of Casey.

"I think five tournaments, you can find those if you're willing for sure," added Rose.

"I think the Ryder Cup is probably a big enough carrot where it warrants that, and Paul's a player that's going to be missed on the team. It's disappointing."