Rose raring to go in Mexico 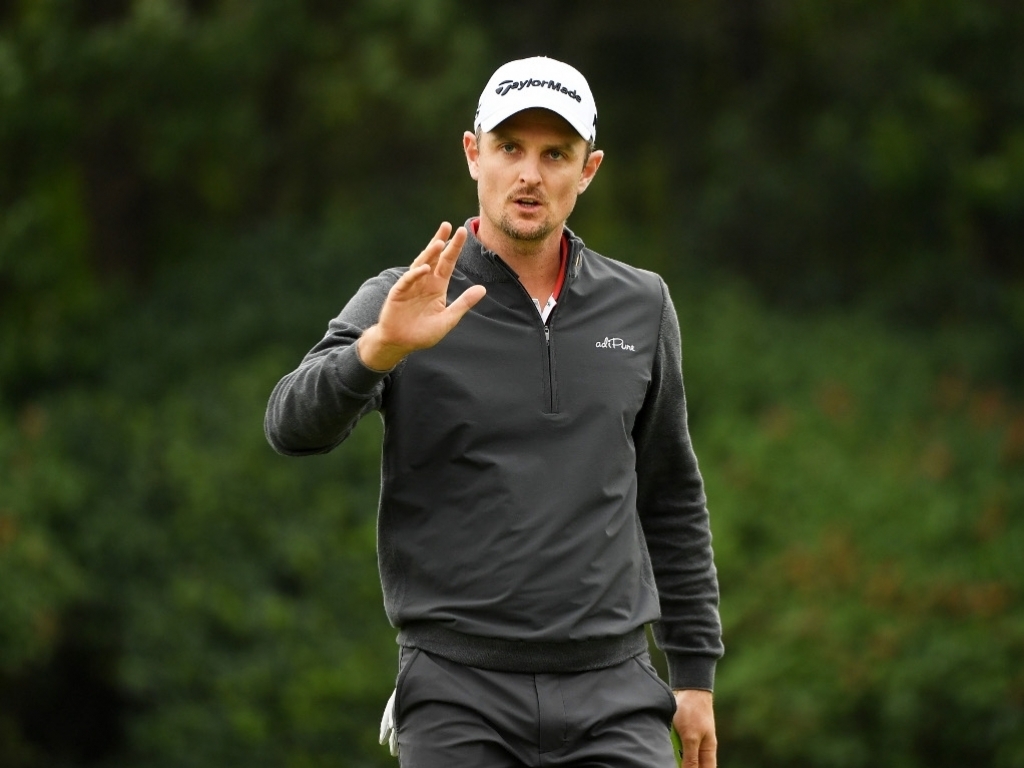 World number five Justin Rose is feeling fresh ahead of this week’s WGC-Mexico Championship after a month long break.

The 2013 US Open winner has featured in just two events in 2018 before his break, where he earned respectable T22 and T8 finishes. Those results came off a superb end to the year, where he won the silverware in three out of his last six stars.

One of those was the WGC-HSBC Champions in Shanghai, which means Rose has the chance to become just the third player to win back-to-back WGC titles this week.

"I've had four weeks off, so sometimes that positions you, you come out slightly unsure of exactly where you're going to be after four weeks, but I'm coming in fresh,” quipped the 37-year-old on europeantour.com.

"The reason for taking a few weeks off was to essentially just sort of re-balance the system a little bit. I travelled so much at the end of last year and the beginning of this year that I kind of knew there might be a cost to that at some point, so I just preemptively took a few weeks off.

"I also really wanted to work on my game. Obviously I've been playing really well but there were a few things I wanted to tune up and here we are in Mexico and ready to go."