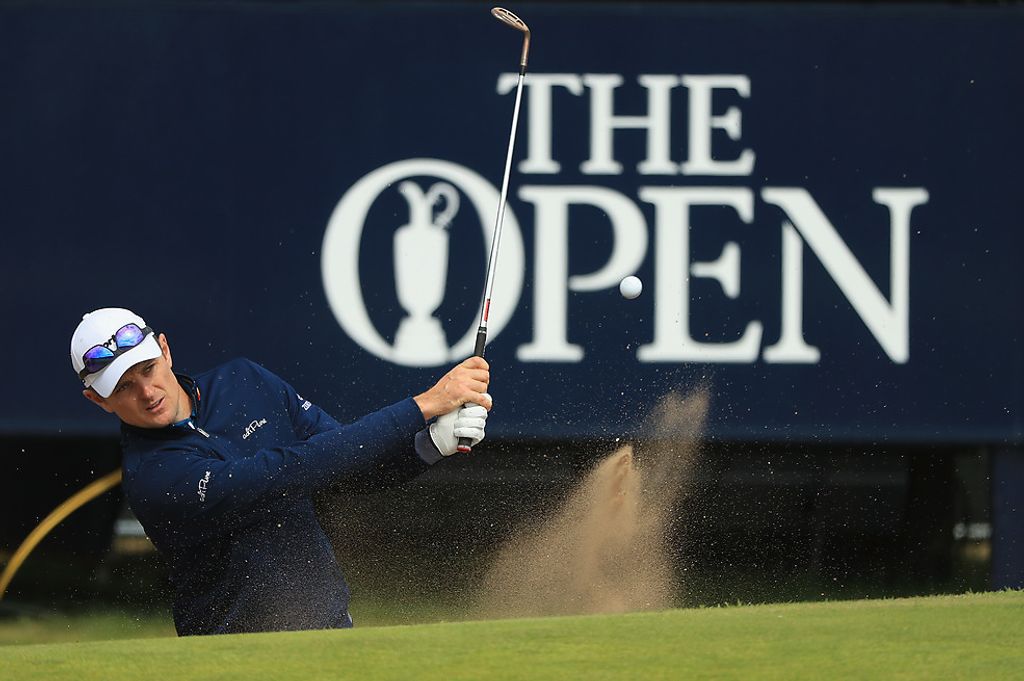 Justin Rose said, ahead of this weekend’s British Open at Carnoustie, he is not expecting the same harsh criticism which was levelled at last month’s Shinnecock Hills course, where the US Open took place.

Many players were unhappy with the Shinnecock Hills set-up, after the third round, at last month’s US Open and the USGA was criticised by the likes of two-time major winner Zach Johnson.

The Carnoustie links course, in Scotland, has baked fairways and fast greens after the hot start to the British summer – and Rose feels with the current conditions, it’s clear how the course will play.

“I think all of us accept that [with] links golf you are not going to get perfect bounces,” Rose told Sky Sports.

“Tee to green it is gnarly, the greens are firm, they are green but have a lot of grass on them and will putt well.

“I don’t think the R&A are going to let that happen. I heard Brand Snedeker say it is the opposite to a USGA event, where the fairways are green and the greens are brown.

“Here the fairways are brown and the greens are green. It is the complete opposite to Shinnecock Hills.”

In 1998 at Royal Birkdale, the 37-year-old Rose had his best-ever finish at The Open with a fourth place and is now one of the bookmakers’ favourites to win the title this weekend.

“Obviously I am backing myself too,” said Rose. “I have just got to go out and execute really.”