Rose looking to write the final chapter at The Open 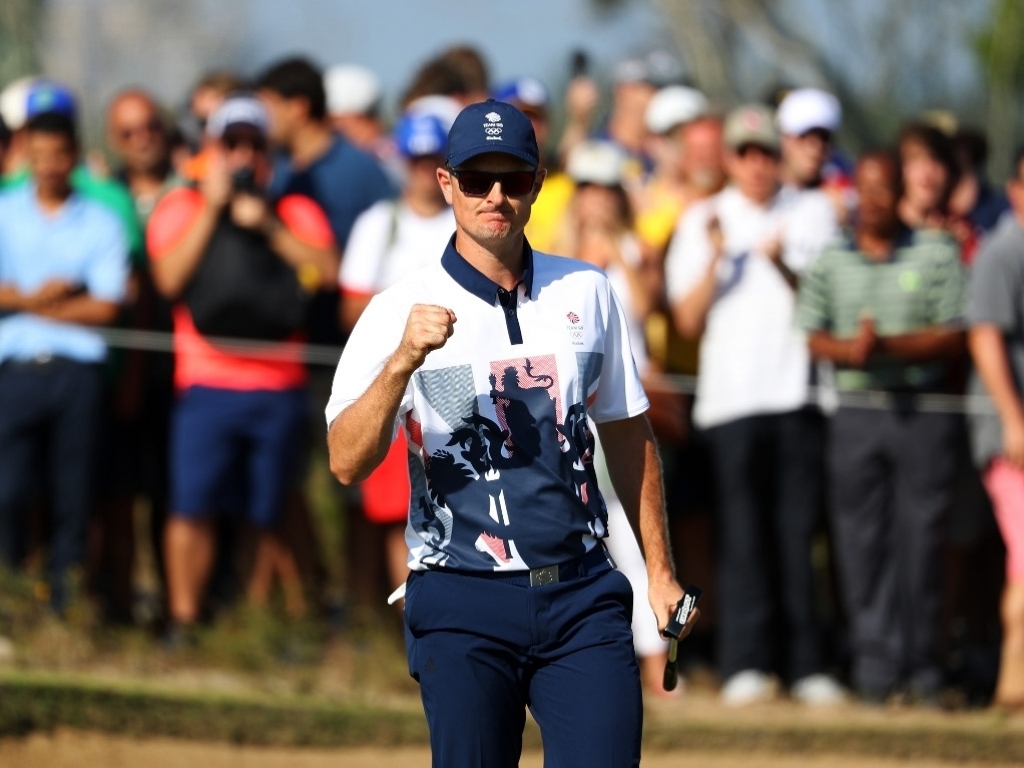 Justin Rose returns to the golf course where he made a name for himself this week and he is eager to close the book on his Open Championship story.

The Englishman burst onto the scene as a fresh faced 17-year-old at the 1998 Open Championship at Royal Birkdale, turning heads as he finished T4 to scoop the silver medal for the lowest amateur.

“It surprises me that is still the best finish,” said the 36-year-old, who carded an amateur record low 66 in the second round and chipped in for birdie from 50 feet in the final round.

“The freedom I had that week, the confidence I had in my short game, the innocence in which I played the game, I think, is kind of still a model.

“When I look back I marvel at how I was able to compete so closely down the stretch, and finish within two shots of winning an Open Championship at the age of 17. It’s definitely a championship I’ve had great moments in.

“I don’t want to say that if I don’t win this it’s going to be a huge sort of hole in my career, but it was the one tournament that even before I finished fourth here as an amateur, I got to final qualifying at the age of 14 and created a bit of a story then.

“And to win it would kind of close the book in a way on my Open Championship story.”

Rose arrives at The Open off the back of a missed cut at the US Open and a T4  at the Dubai Duty Free Irish Open.