Justin Rose looking for a payday of a lifetime 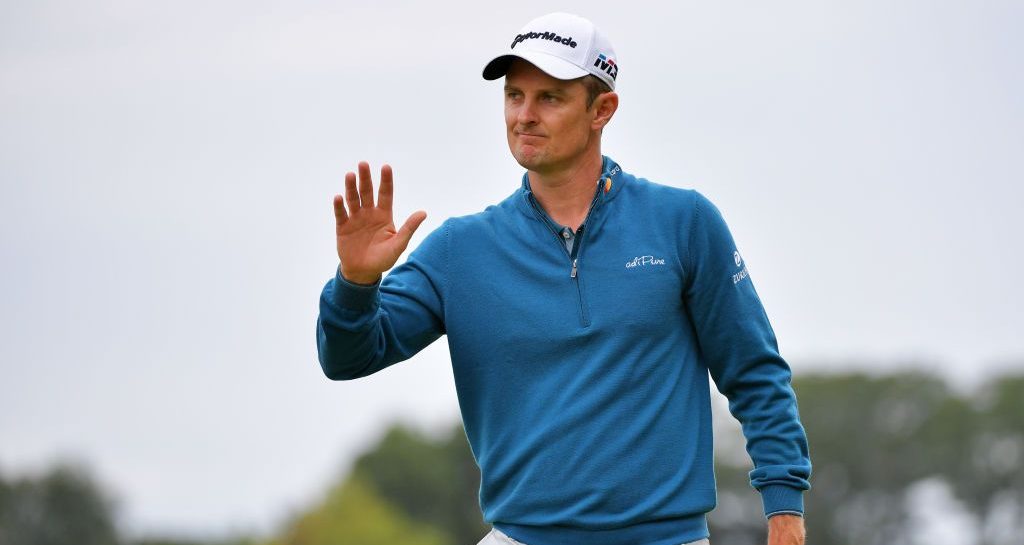 World number one Justin Rose is in the pound seats as the FedEx Cup comes to a close at East Lake this weekend.

The Englishman has been in sublime form in the playoff series. After missing the cut at the Northern Trust Open, Rose turned it around with back-to-back solo second finishes, moving him to the top of he world rankings for the first time in his career.

“To get to World No. 1 is unbelievable,” the 38-year-old told golfweek.com.

“It’s something I can say now in my career I’ve been the best player in the world. I’ve been to the top of the game. That’s definitely some consolation. I just wish I could have enjoyed the moment, maybe.”

But being world number one arguably pales in comparison to the $10 million on offer for the FedEx Cup title and Rose now has the best chance of his career to take home the most lucrative prize in golf.

Rose is ranked second behind a red-hot Bryson DeChambeau and a top three finish at East Lake will give him a strong chance of winning. In fact, mathematically, Rose can finish as low as ninth and still emerge victorious.

“No. 2 is an incredible spot to be in,” continued Rose.

“It’s a week that there’s many scenarios in play. I think when you go in there 15th, 16th, 17th, you know you have to win, and then you have to hope for a ton of other things to happen.”

Judging by his form, Rose enjoys East Lake, as he arrives off the back of five consecutive top ten finishes at the Atlanta course.