Rose hungrier than ever after WGC victory 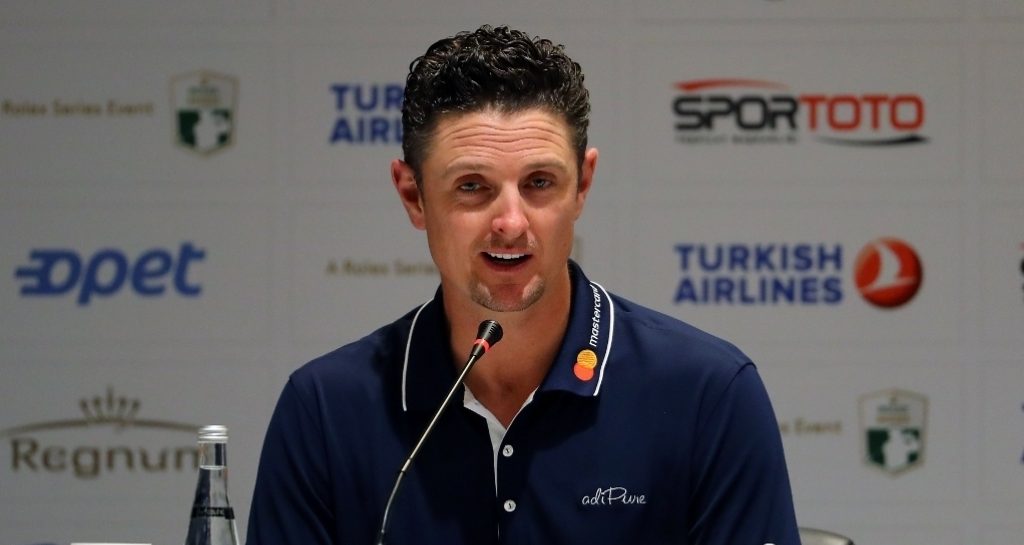 Justin Rose admits he has a newfound sense of purpose and determination after his stunning victory at the WGC-HSBC Champions event in Shanghai.

The Englishman now has his eyes set firmly on a second Race to Dubai title as he prepares to tee it up at this week's Turkish Airlines Open.

And still fresh in his mind is his superb performance in Sunday's final round in Shanghai, as he came from six shots back on the back nine to claim a two-stroke victory.

That victory moved him up to third place in the Race to Dubai rankings behind Sergio Garcia and Tommy Fleetwood, and with no less than $22.5m up for grabs over the last three events of the season, it's still all to play for.

Rose won the European Tour Order of Merit for the first time ten years ago, and would love to do so again.

Great day chilling @regnumcarya tomorrow will be back to work with @ThreeSixtyHP in the gym then the range…. #TurkishAirlinesOpen 🇹🇷 pic.twitter.com/ZlARRUaxLq

"I was very aware that I needed to play some special golf in my last three events. I'm not playing South Africa next week so, for me, it was always going to be China, then here in Turkey and then obviously take a week off just to go home and see the children and play Dubai.

"The simple maths was I had to win at least two of them so part one is done, anyway. But it's really now about focusing on the next two events that I have to make a difference. So starting this week.

"It was certainly on my mind and I knew that I had to play some great golf to catch Tommy."