Rose determined to bounce back from Masters misery 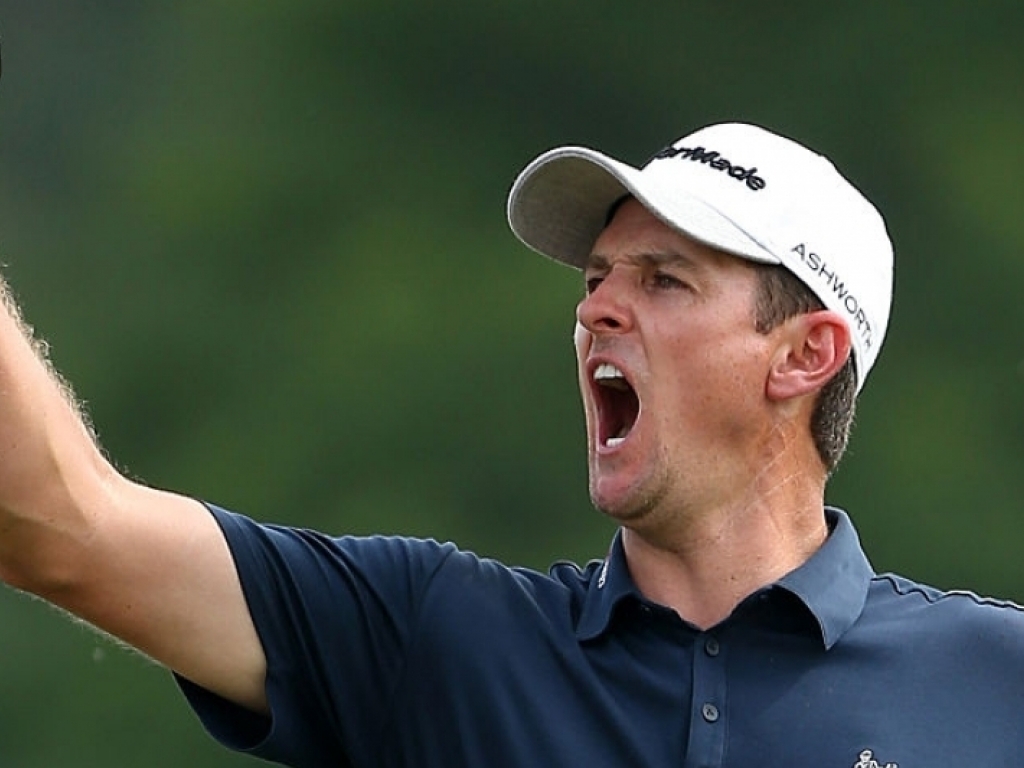 Justin Rose is determined to make amends after narrowly missing out on the Masters in April, but said trying to win a major is like trying to hold a bar of soap.

Rose said he did not do anything wrong at Augusta as he lost to Sergio Garcia in a play-off.

But the Englishman said the memory of watching Garcia pull on the famed Green Jacket will spur him on as he attempts to win a second US Open title at Erin Hills this weekend.

“It hurt to watch Sergio take the applause, and the Green Jacket, of course it did. But that is something I have to use to my advantage,” said Rose.

“I don’t want to experience that feeling again, so hopefully that will be an extra motivation if I find myself in the same situation this week.

“Sometimes, in those pressure situations, it can be like a bar of soap — the more you try to grasp it, the harder it is to hold on.

“The way I look at it, this was probably the first time things have gone against me on the big stage.

“It was bound to happen some time. When I won the US Open in 2013 I came out on top after a great battle with Phil Mickelson, and it was the same thing when I pipped Henrik Stenson to the gold medal at the Olympics last year.”

Meanwhile, nine-time major winner Gary Player has backed Rose to win the US Open because of the classy way he handled defeat at Augusta.

Player said: “I would like to see Justin Rose win because of the way he behaved when he lost the Masters. He had a wonderful chance to win and he let it slip.

“But he behaved so well and was a great example to young people all over the world. I always pull for the gentleman, and I would like to see him being rewarded for his great behaviour.”

Justin Rose The Majors The Masters US Open