Rose confident ahead of Masters return 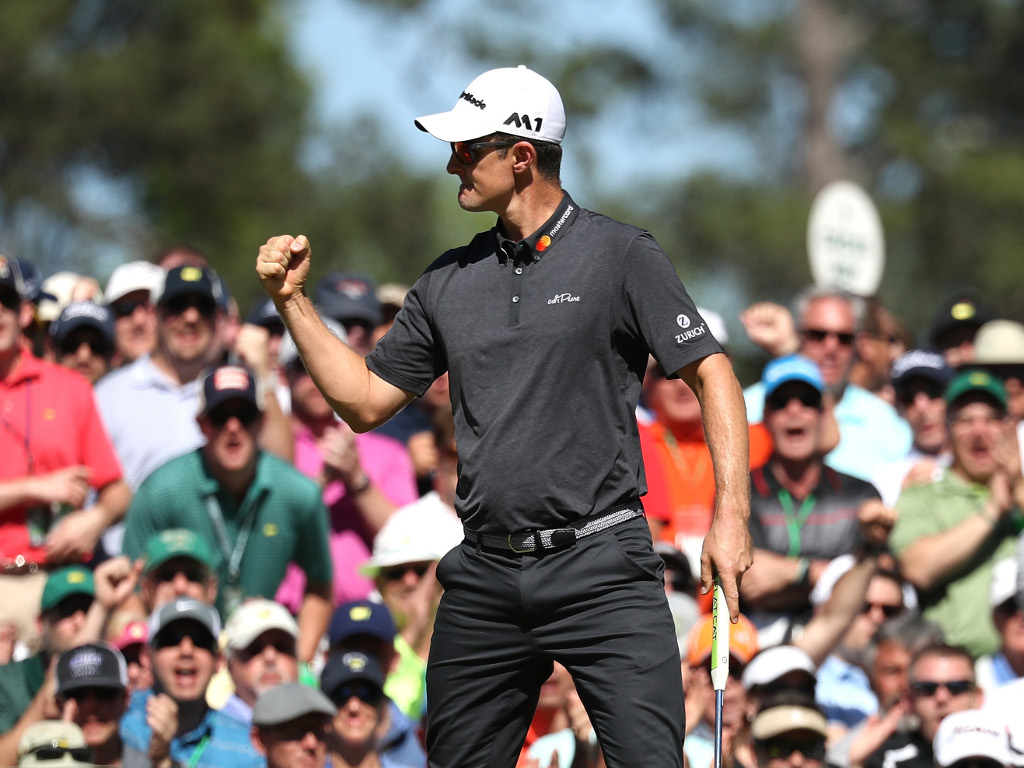 The runner up from last year’s Masters is quietly confident that he can get over his 2017 disappointment.

Justin Rose lost out to champion Sergio Garcia in a play-off last year, the second time he has finished second at Augusta in three years.

Speaking ahead of this year’s tournament, which begins on Thursday, the 2013 US Open Champion says he’s not sure why he plays well at the Masters, but he’s not letting last year’s loss get to him too much.

“For some reason I hit the ball really well when I get on that range, and I think it’s just a place I’ve tended to play well,” the world number five said.

“It’s an energy thing as well. I feel like I put a lot of work into being ready for this tournament.”

He is also confident that his near misses are in fact a good thing.

“It definitely makes me more likely to win, not less likely,” Rose said. “Look at how the runners-up have done in recent years. Adam Scott finished runner-up and went on to win. Jordan Spieth was runner-up the year before he won.

“Yeah, I will look at it as more of a disappointment if I don’t win the Masters in however many years I’ve got left to do it but, for now, it’s more evidence that I know how to play the course, and

I have to keep creating chances to win.

“In the aftermath, I never once woke up thinking, ‘Oh, I just lost the Masters’, I never felt a hole in my heart. And I knew I was completely over it when I drove down Magnolia Lane the other week.”

And while some may consider 37 a bit old in these days of younger and younger major champions, Rose said he feels that he is reaching his peak.

“If I was to win the second major I would be halfway to a career Grand Slam and I feel I would then have the enthusiasm to kick on,” he said.

“To have won one major is nice, but to win multiple majors then the dynamics of your career completely changes, and then you start thinking of the record books and where is your place in history and all of that stuff.

“I am at a stage in my career where I can really change my story quite a lot if I was able to win two, three or extra. Right now, though, it is all about the next one.”