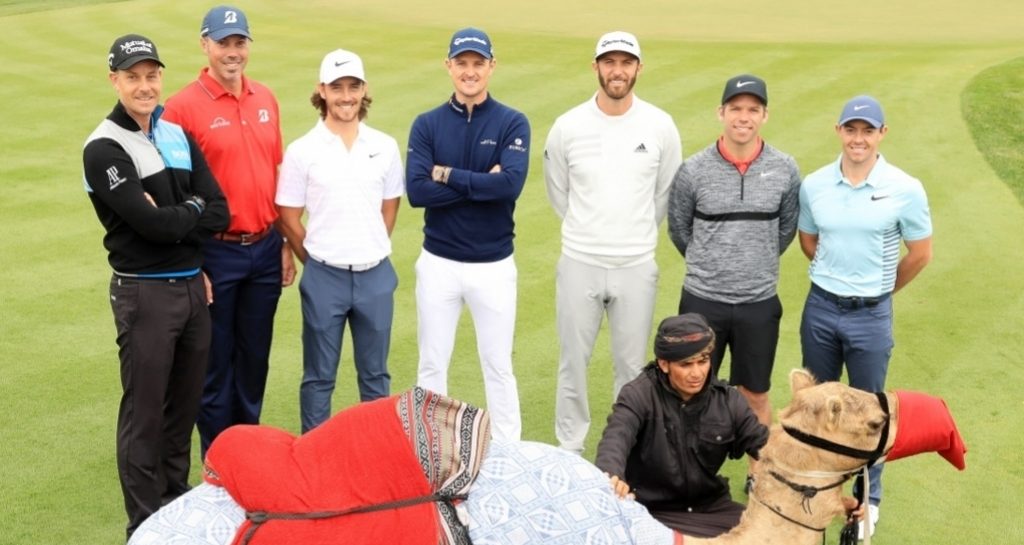 Justin Rose believes that, far from being a boring sport, this is a very exciting time to be a golf fan.

Last week a UK YouGov poll named golf as the most boring spectator sport, but Rose said he was surprised to hear that – especially at the current time.

With so much rivalry amongst the world's best players – and with Tiger Woods' ongoing comeback on the horizon – the Englishman believes golf has more than its fair share of excitement to offer.

Woods isn't at this week's Abu Dhabi HSBC Championship, but a whole host of stars are, including Dustin Johnson, the returning Rory McIlroy, Tommy Fleetwood, Matt Kuchar and Henrik Stenson. 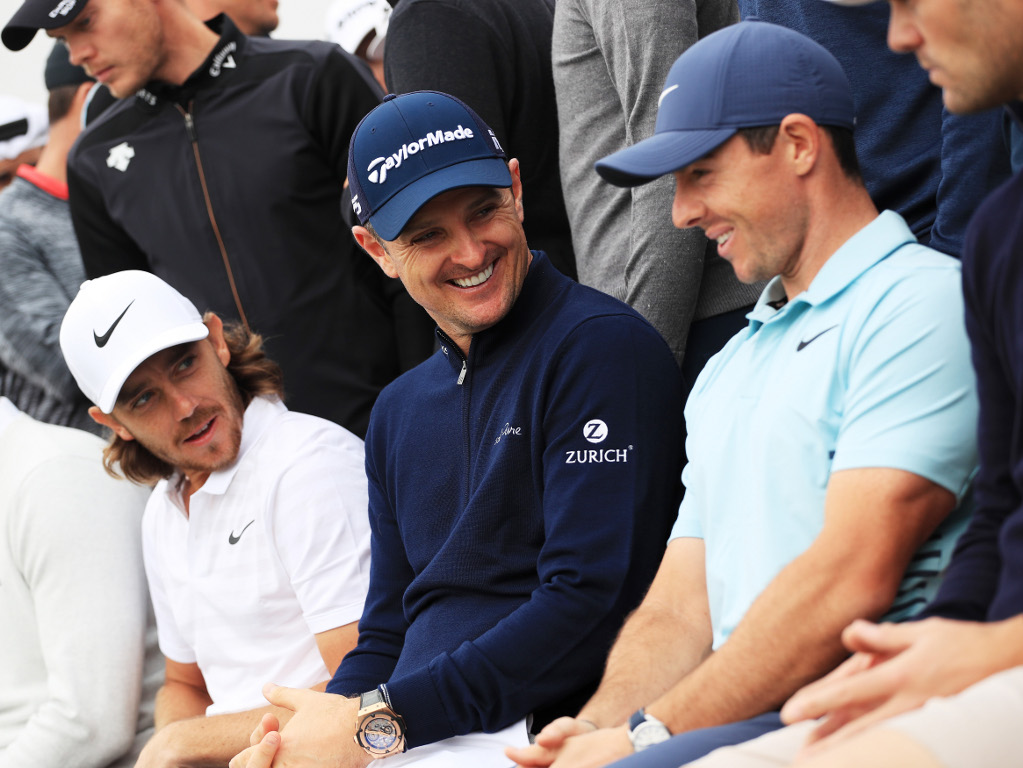 “That’s surprising to me,” Rose said according to The Guardian when told of the poll’s findings. “I think if you ask a golf fan, golf’s not boring right now. The young guys are doing incredibly well. We’re on the verge of watching Tiger come back and this comeback definitely looks for real. I think this is an exciting time.

“If you’re going to ask a population, sure, I think golf still has a stigma of being an old man’s sport for people who aren’t aware of what the sport is all about. But I think people in and around the game don’t feel that way.”

Rose compared the current era, which sees a crop of around six golfers dominating the sport, with the Woods era, when one man was blazing such an impressive tale.

The Englishman believes both eras has its own strengths.

“I think Tiger was so dominant, we don’t appreciate how dominant some of these other players have been recently. The top five or six have really separated themselves from the rest. There’s a form of dominance at the top but it’s spread a little bit more evenly than just one guy.

“I think the one guy we all know we’re talking about could make things incredibly interesting where you have the best of both worlds; someone coming back, trying to create even more history and legacy, and yet there’s so much more parity and more interest because there’s more storylines rather than just one.”