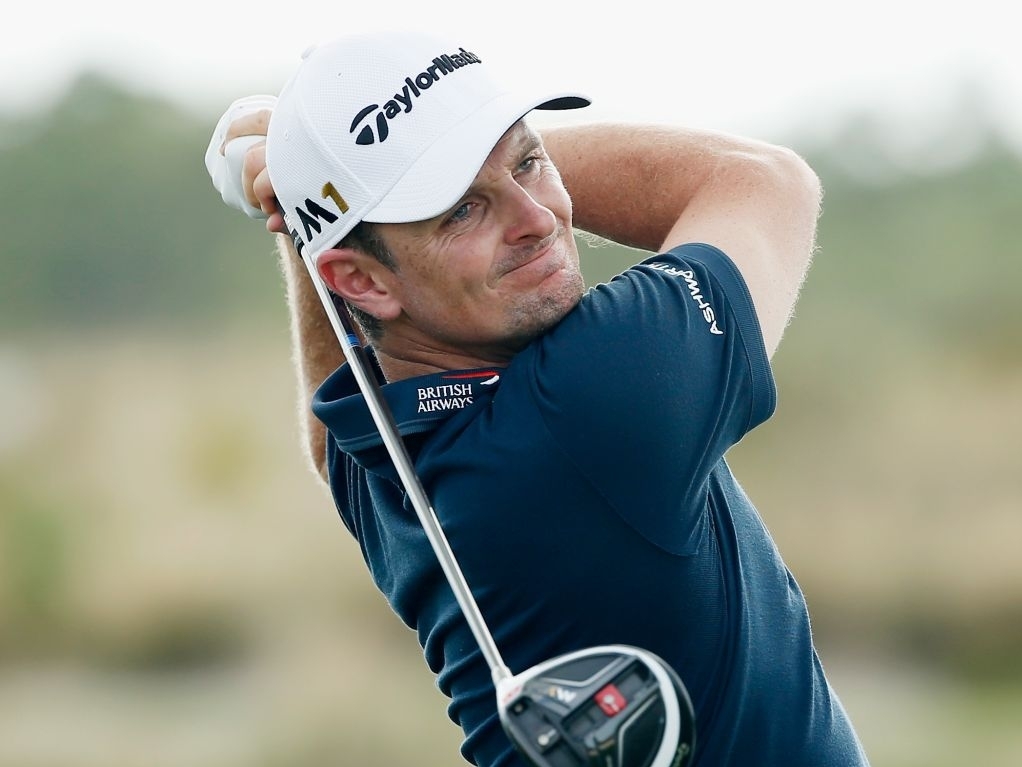 Justin Rose is hoping that prioritising the majors above all else will pay off at this week's Masters.

This strategy appeared to work for the Englishman in 2015, where he notched up three top six finishes in the majors.

"I think you need to get to the point in your career where you can maybe sacrifice one or two other things to solely focus on the majors," the 2013 US Open winner told the official European Tour website.

"I would say I still am not at that point where it's just the major championships that have my complete attention, but certainly, I build my year around them.

"Every decision I make year round is to stay fresh or to do well in the major championships. I think those are really what I'm chasing down now going forward."

Rose put himself in a position to challenge at the 2015 event, starting the day four shots behind eventual winner Jordan Spieth. But the indomitable Texan was simply too good at Augusta, cruising to a comfortable win.

"Essentially, I was beaten by an all-time great performance," recollected Rose.

"So I take a lot of confidence from that; that any other year or many other years, that level of performance is good enough to win.

"If you get beaten by a better guy on the week, you tip your cap. But I know that what I was able to do last year tells me I've got what it takes to win the tournament going forward."