Rose back in the mix 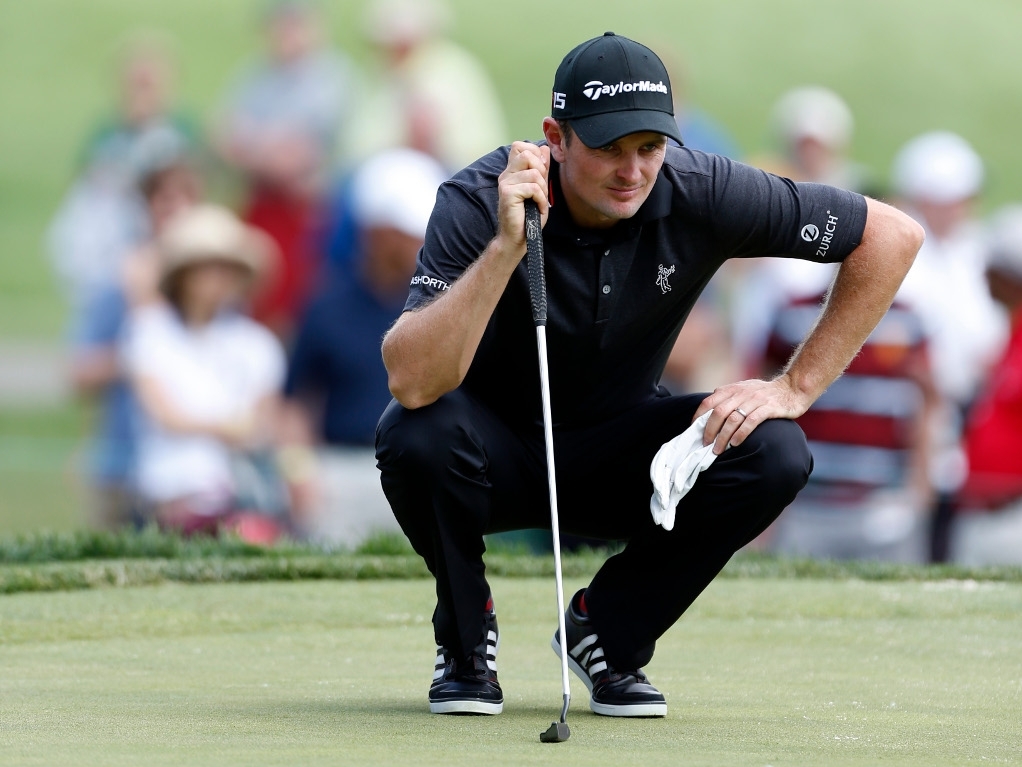 Justin Rose carded a seven-under-par 65 to put himself back in contention to win the European Tour’s finale at the DP World Tour Championship on Friday.

Coming off the back of a rather disappointing 71 in his opening round, the Englishman put his hopes of winning the Race to Dubai back on track with a fine round.

After little action on the front nine, Rose lit up the final nine holes at the Jumeirah Estate with six birdies and a bogey to catapult himself up the leaderboard.

"On the front nine particularly I was playing well, but not making anything of it. I missed a bunch of short putts around five, six and seven and was having to work hard not to get frustrated, but everything turned around on the back nine.

"If you're on with your irons then there's no reason for you to make as many bogeys as I am, but hopefully if I can keep making the birdies and clean up the other stuff over the weekend I'll be in great shape.

"I hit a lot of shots close to the flag, which is what I haven't been doing in the past few days. I have been playing well but always looking for more."