Rose and Stenson to the fore in Rio 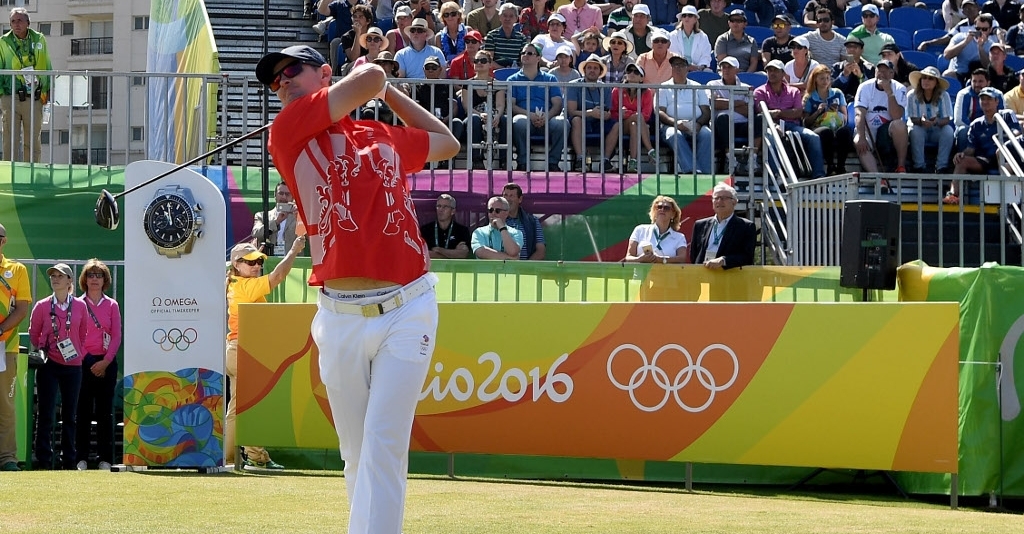 Major champions Justin Rose and Henrik Stenson look set to battle it out for Olympic gold on the final day of the men's golf competition.

The duo both blew past overnight leader Marcus Fraser in Saturday's third round to ensure an all-star final pairing for Sunday's deciding round at the Rio Olympics golf course.

England's Rose made the day's biggest move, grabbing a one-shot lead on 12 under par courtesy of a superb six-under 65.

After a birdie-bogey start, Rose – who also made a hole-in-one in the first round – fired eagles on the third and fifth holes to rocket up the leaderboard.

Three more birdies and a bogey on the back nine ensured the Englishman finds himself in prime position to claim the gold medal on Sunday.

Standing between him and Olympic glory, however, is Open champion Henrik Stenson, who lies just one shot back after another solid three-under-par 68.

Fraser, meanwhile, finally relinquished the lead he had held since day one after stumbling to a one-over 72. The Australian now finds himself three shots behind Rose, although obviously still very much in position for a medal.

Bubba Watson also made a big move, a string of early birdies helping him to a four-under-par 67 and a six-under-par total.

The American shares the mark with David Lingmerth and Emiliano Grillo – both of whom remain in the hunt for a medal too.

Matt Kuchar and Padraig Harrington are among those on five under, seven shots back.