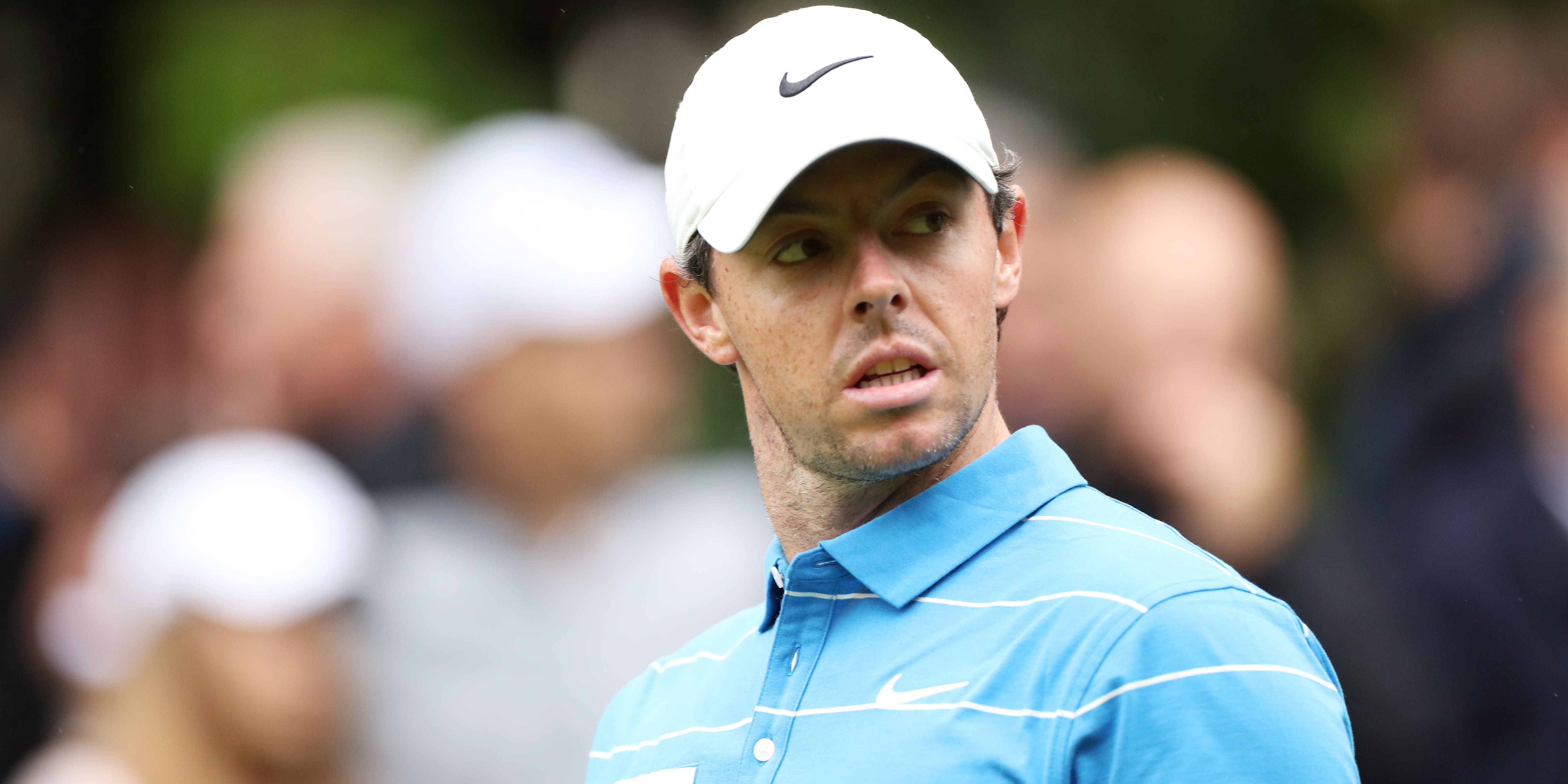 Rory McIlroy has started working with renowned coach Pete Cowen on an official basis as he bids to rediscover his form ahead of the Masters.

McIlroy has previously sought Cowen’s input on an informal basis, including at the Players Championship earlier this month, but only when long-time coach Michael Bannon has not been at a tournament.

McIlroy missed the cut in defence of his Players Championship title after rounds of 79 and 75 at TPC Sawgrass and admitted that his swing had suffered due to an attempt to add more length to his game, partly influenced by Bryson DeChambeau’s dominant US Open triumph, and will be hopeful of a more promising 2021.

“I think a lot of people did,” McIlroy said. “I’d be lying if I said it wasn’t anything to do with what Bryson did at the US Open.

“I think a lot of people saw that and were like, ‘whoa, if this is the way they’re going to set golf courses up in the future, it helps’. It really helps.

“The one thing that people don’t appreciate is how good Bryson is out of the rough. Not only because of how upright he is, but because his short irons are longer than standard, so he can get a little more speed through the rough than us other guys.

“And I thought being able to get some more speed is a good thing, and maybe just to the detriment a little bit of my swing, I got there, but I just need to maybe rein it back in a little bit.”

McIlroy was top of the world rankings when golf shut down last year due to the coronavirus pandemic but has slipped to 11th ahead of this week’s WGC-Dell Technologies Match Play in Texas.

The 31-year-old’s most recent victory came in November 2019 and the last of his four major titles was in the 2014 US PGA Championship.