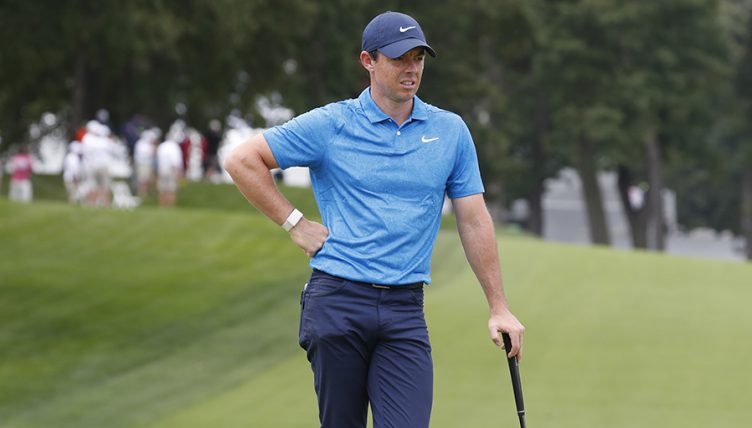 Justin Thomas will start ahead of the field as he bids to win a second FedEx Cup at East Lake, leaving favorites Rory McIlroy and Brooks Koepka with plenty of work to do.

The American was in sparkling form at Medinah for the BMW Championship, where he hot a course record 61 en-route to claiming what was a 10th PGA Tour title.

That has brought significant rewards, with Thomas leaping 14 places to the top of the standings – which earns him a head start under the new handicap rules for the Tour Championship and has seen him lowered to a bet price of 11/5 with redbet to emerge victorius.

Thomas will now start the tournament at ten under par, but will still have to hold off significant competition if he’s to translate that into victory.

World number one Brooks Koepka will be just three shots behind, with Rory McIlroy a further two back.

The full starting positions for the Tour Championship, which is using a handicap system for the very first time, are as follows: