Rory McIlroy was pretty sure Saudi-backed breakaway would not happen 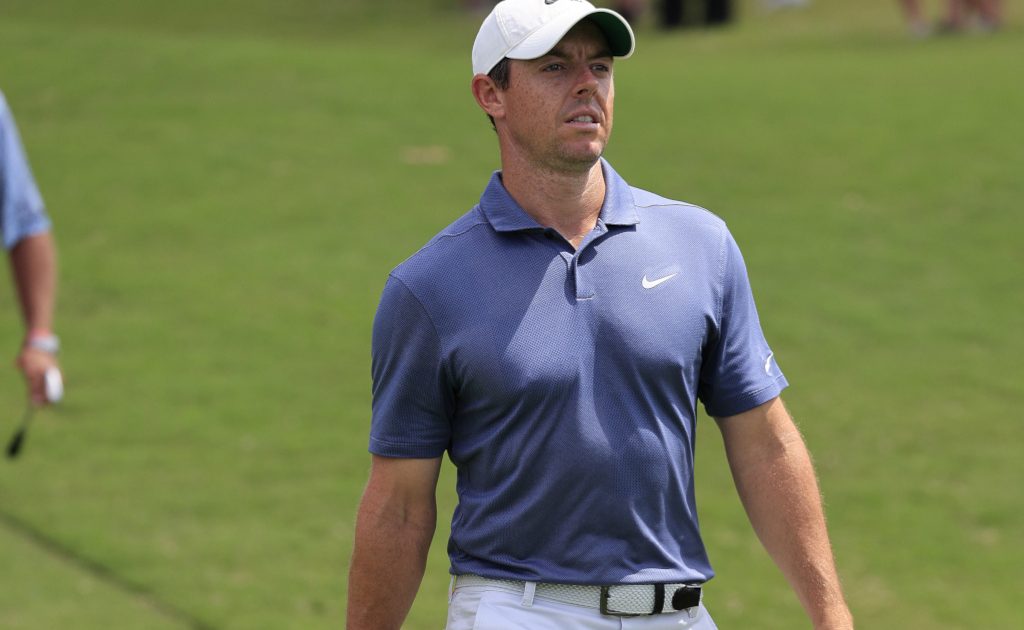 Rory McIlroy admits he may have spoken too soon when declaring the Saudi-backed breakaway was “dead in the water” as he lamented the absence of defending champion Phil Mickelson at the US PGA Championship.

Mickelson has not played since February’s Saudi International, shortly after which his explosive comments about the PGA Tour and the Saudi-backed events were made public.

In an interview with the author of a biography published this week, Mickelson admitted he was well aware of Saudi Arabia’s “horrible record on human rights”, including the murder of Washington Post reporter Jamal Khashoggi, but was using the threat of a breakaway to “reshape” how the Tour operates.

LIV Golf CEO Greg Norman said the organisation’s full league of 14 events had been ready to launch until Mickelson’s comments cost him several sponsors and resulted in some players backing out, with eight events now scheduled instead, each with a prize fund of GBP 20.2million.

Three days after Mickelson’s comments were made public, Dustin Johnson and Bryson DeChambeau joined the likes of McIlroy, Tiger Woods, Jon Rahm and Collin Morikawa in pledging their loyalty to the PGA Tour, prompting McIlroy to think the threat of the breakaway was over.

“Yeah, I might have been a little presumptuous at that point,” McIlroy said ahead of the year’s second major at Southern Hills in Tulsa.

“It seems like it’s still going. Greg and everyone behind it are very determined. I think we’re just going to have to see how it plays out. Guys are going to make decisions.

“Honestly it’s going to shape the future of professional golf one way or another, so I think we’re just going to have to see how it all shakes out.”

The PGA Tour has refused to grant the likes of Mickelson and Lee Westwood the required releases to contest the first LIV Golf event at Centurion Club next month, with Norman pledging to “defend, reimburse and represent” any players sanctioned if they play regardless.

Asked if he had a preferred outcome to the divisive saga, McIlroy added: “Honestly I’m rooting for it all to be over. I’m just so sick of talking about it.

Mickelson’s victory at Kiawah Island last year made him the oldest ever winner of a men’s major championship, his two-shot victory over Brooks Koepka and Louis Oosthuizen coming just a month before his 51st birthday.

The left-hander officially entered the US PGA and June’s US Open last month, but withdrew from the former on Friday.

“(It’s) unfortunate, sad,” said McIlroy, whose last major victory came in the 2014 US PGA at Valhalla.

“This should be a celebration, right? He won a major championship at 50 years old. It was possibly his last big, big moment in the game of golf.

“I think he should be here this week and celebrating what a monumental achievement he achieved last year.”