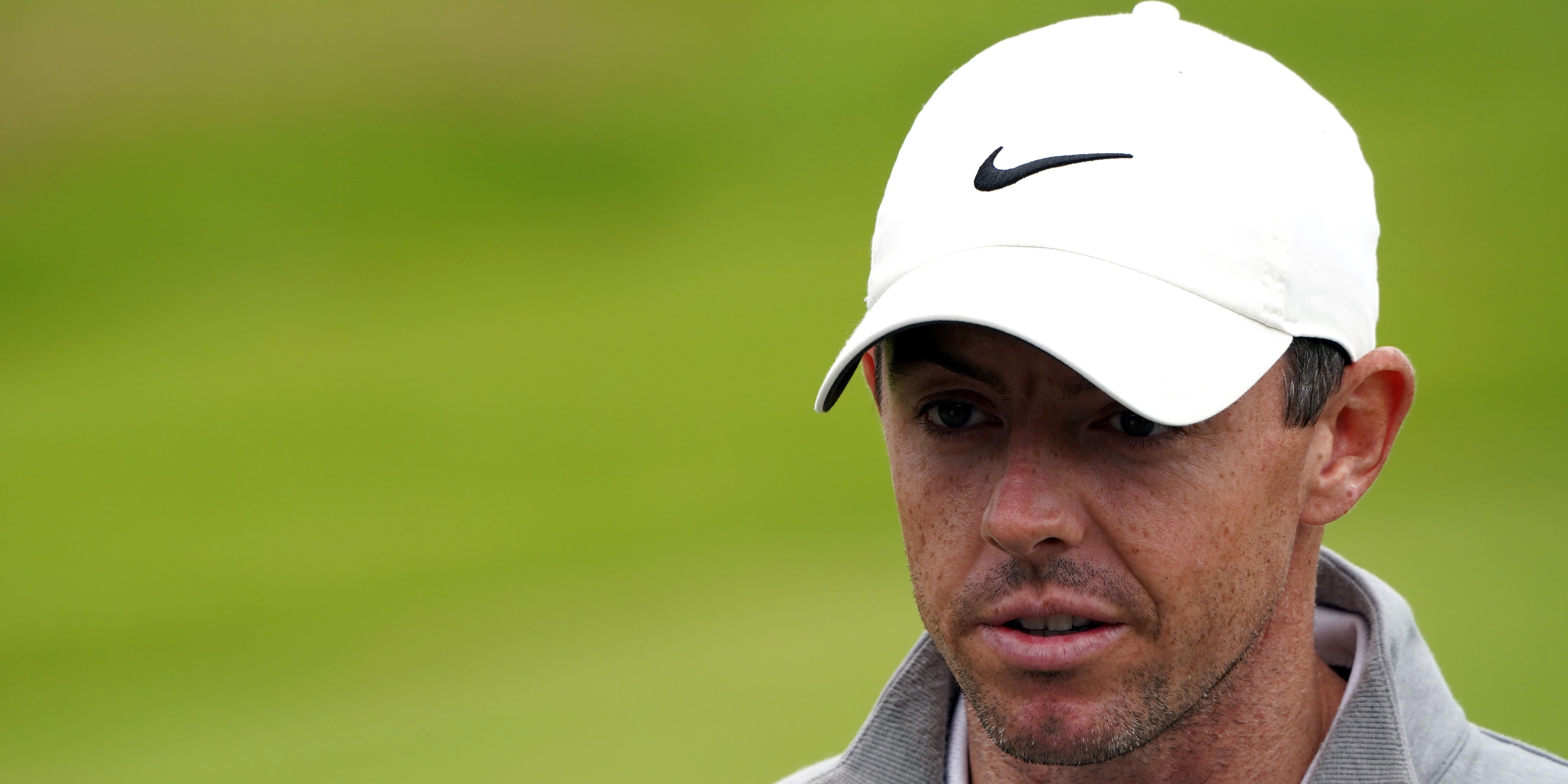 Four-time major champion Rory McIlroy insists he will not repeat the mistakes of Portrush two years ago when he admits his Open preparation was not right.

The Northern Irishman never recovered from starting his home Open with a quadruple-bogey eight, having hit his first drive out of bounds, and despite following his first-round 79 with a brilliant 65 he missed the cut by a stroke.

McIlroy admits he did not handle the situation or the huge expectation well in front of his own fans but it is a lesson learned as he heads to Royal St George’s after last year’s event was postponed.

“There is a lot to that in terms of I didn’t quite approach Portrush the right way in terms of preparing myself to play in that atmosphere in front of those people,” said the world number 11.

“It was almost as if once that first round was out of the way I was unburdened because I was like ‘I can’t win from here’ and then I go out and shoot 65 on the second day.

“It’s trying to feel on the first day how I felt on the second day, I think that’s the key. That’s just unburdening yourself.

“There are certain things you can do, mental exercises, to get into that frame of mind but in Portrush that week I certainly didn’t do a good enough job and I learned from that and it is something I’ve obviously tried to improve on since.”

The world number 11, who won his only Claret Jug at Royal Liverpool seven years ago, has had extra time for practice and recovery after missing the cut at the abrdn Scottish Open.

In his previous appearance he was tied seventh in the US Open, his second top-10 in this year’s majors after a joint-fifth at the Masters – having finished 49th in the US PGA Championship in May.

McIlroy’s Open record prior to his Portrush disappointment saw him post a victory, second, fourth and fifth in his previous four appearances.

There is a feeling another Claret Jug is well overdue – just do not mention to the Northern Irishman he is too talented not to claim another one.

“I don’t like the talented tag because it suggests if you are naturally talented you don’t work hard or practice,” he added.

“All talent is in the hard work you have put in over the years. There is no-one in the world of golf who has hit more golf balls than I have.

“I’ve been playing golf since I was two years old so the naturally-talented thing irks me as it gives off the impression I am lazy and don’t work as hard, which is obviously not the case at all.

“I get where people are coming from but there is a lot more to it than natural ability and talent and everyone out here will tell you the same thing.

“I feel comfortable in that environment, it was nice to get back to links golf in Scotland as I’ve not played links golf for two years.

“I’d have previously said in my career the Open was not the major which suited me the most but results would say otherwise.”