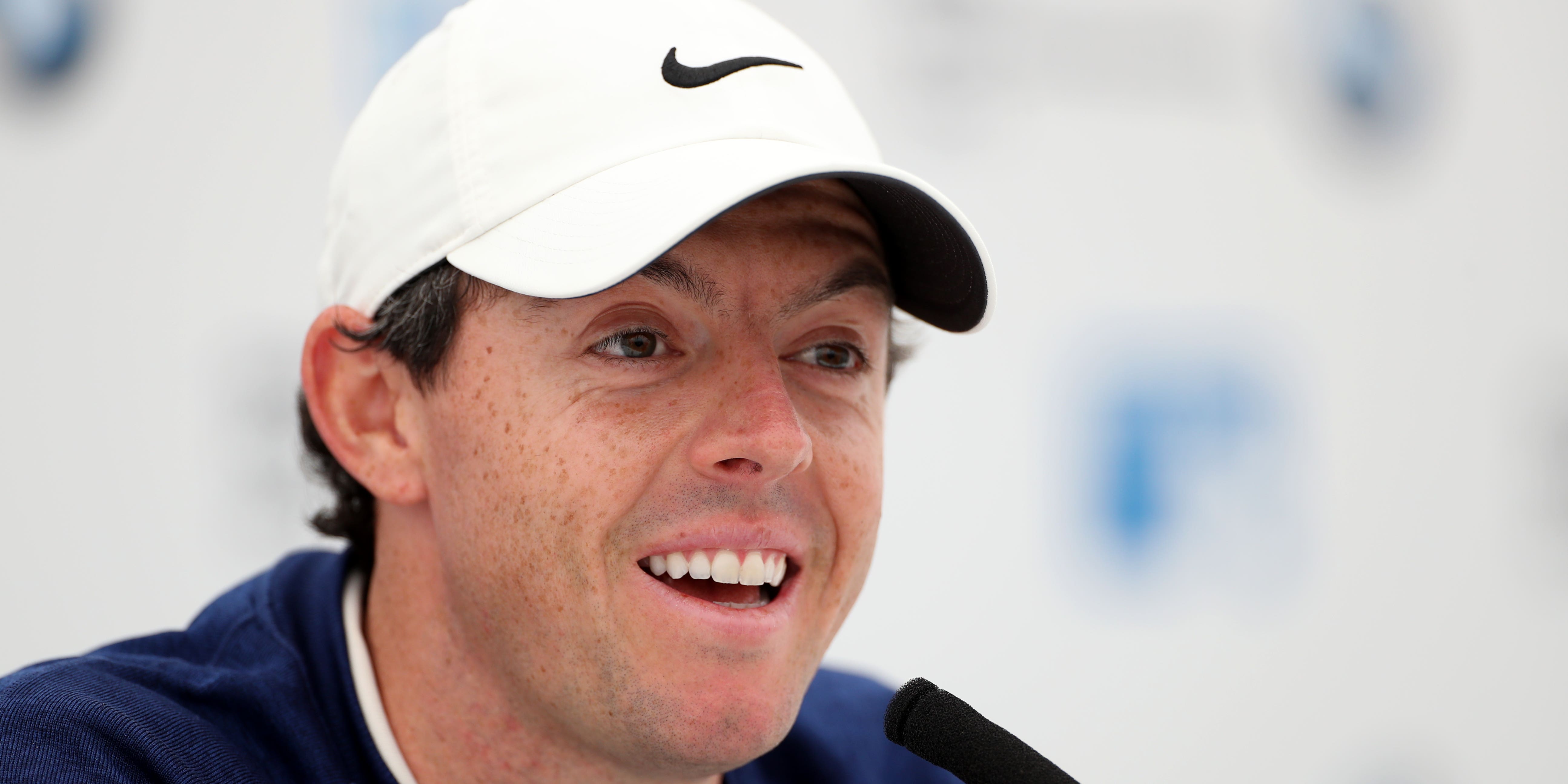 Rory McIlroy has re-iterated his opposition to proposals for a breakaway golf circuit, labelling it a transparent “money grab” similar to football’s European Super League, which swiftly collapsed following a wide-ranging backlash.

World number one Dustin Johnson, Phil Mickelson, Bryson DeChambeau and Justin Rose are among the players to have been offered lucrative contracts by Saudi Arabian investors to join the new league, according to The Daily Telegraph.

The European Tour told the PA news agency it opposed the plans “in the strongest possible terms”, while a representative for Rose declined to comment.

Under the PGL’s proposals outlined in January last year, 48 players would compete in an 18-event season offering a total prize fund of GBP 183million, but McIlroy, Jon Rahm and Brooks Koepka – at the time the top three ranked players in the world – all ruled themselves out.

Speaking ahead of the Wells Fargo Championship, McIlroy said he had first been contacted about the idea in 2014 and that nothing had come to fruition, also noting that the latest story emerged on the day of the PGA Tour’s annual player meeting.

“You go back to what happened last week with the European Super League in football and people can see it for what it is, which is a money grab,” McIlroy said.

“Which is fine if that’s what you are playing golf for, to make as much money as possible, then go and do that if that makes you happy. But I think the top players in the game – I’m playing this game to try to cement my place in history and my legacy and to win major championships.

“You have the strategic partnership as well between Europe and the PGA Tour and that’s only going to strengthen the structure of golf going forward as well in terms of scheduling and all sorts of other stuff and working together a little bit more.

“I’m very much against it (the breakaway) and I don’t see why anyone would be for it.”

PGA Tour commissioner Jay Monahan addressed the player meeting at Quail Hollow on Tuesday evening and said any player signing up to the new league would face suspension and possible expulsion from the Tour.

That could have consequences for eligibility for major championships and the Ryder Cup, but McIlroy agrees with Monahan’s stance.

“And Jay took us through it last night. It’s in the by-laws that were written by the members. If I were in charge of the PGA Tour, I would do the same thing.

“You saw what happened with the European Super League. The top 12 clubs got together and said, ‘Let’s keep more of the money for ourselves,’ and people didn’t like that. It affects competition, it affects the integrity of competition. I just can’t see how it works.”

McIlroy has also previously said he “didn’t really like where the money was coming from” and Amnesty International has again urged players to consider their role in Saudi Arabia’s attempts at “sportswashing”.

Felix Jakens, head of priority campaigns and individuals at risk at Amnesty International UK, said: “The authorities in Riyadh clearly hope that a glitzy Saudi-backed golf tournament will help shift attention away from their jailing of peaceful activists like Loujain al-Hathloul, the grisly state-sanctioned murder of Jamal Khashoggi and the indiscriminate bombing of civilians in neighbouring Yemen.

“Any golfer tempted by a lucrative Saudi-backed tournament ought to be ready to speak out about human rights in Saudi Arabia as a means of counteracting its intended sportswashing effect.”