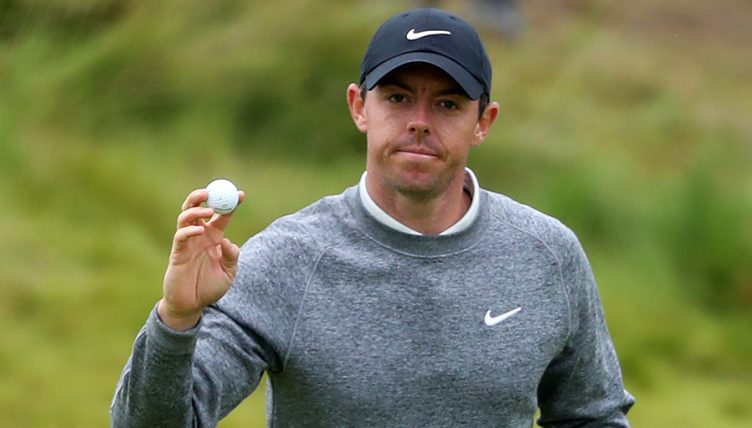 Rory McIlroy has urged golf to follow tennis’ lead and spread out its major championships – or risk rendering the sport ‘irrelevant’.

This year, all four golfing majors were played within 101 days of each other after the PGA Championship moved from August to May.

And that is really not good for the sport, says McIlroy, who last week won the $15million FedEx Cup.

“I’d like to see them spaced out the way tennis does it,” McIlroy said on the eve of the European Masters.

“(Tennis) have the Australian Open in January and the US Open is going on now.

“They have a nine-month window of relevancy. You want to stay relevant for as long as possible throughout the year and I don’t know by spacing the (golf) majors so close together that that’s the right thing to do.”

“We play 25 tournaments a year. If the narrative becomes majors are the only important thing in golf, that’s a dangerous narrative to run with because then fans are not going to care about the other 48 weeks of the year.”

McIlroy also hailed his FedEx Cup win, saying that, although the money is ‘nice’, the triumph has given him something far more valuable to him – belief.

“The money’s nice, but the satisfaction of winning the Fedex Cup and beating the guys that I beat down the stretch, that’s what makes me happy,” he said.

“I feel I’m in a very privileged position where that money isn’t going to change my life in any way.

“It’s more about the competitiveness and getting myself back in a position where I feel I can be the best golfer in the world again.”