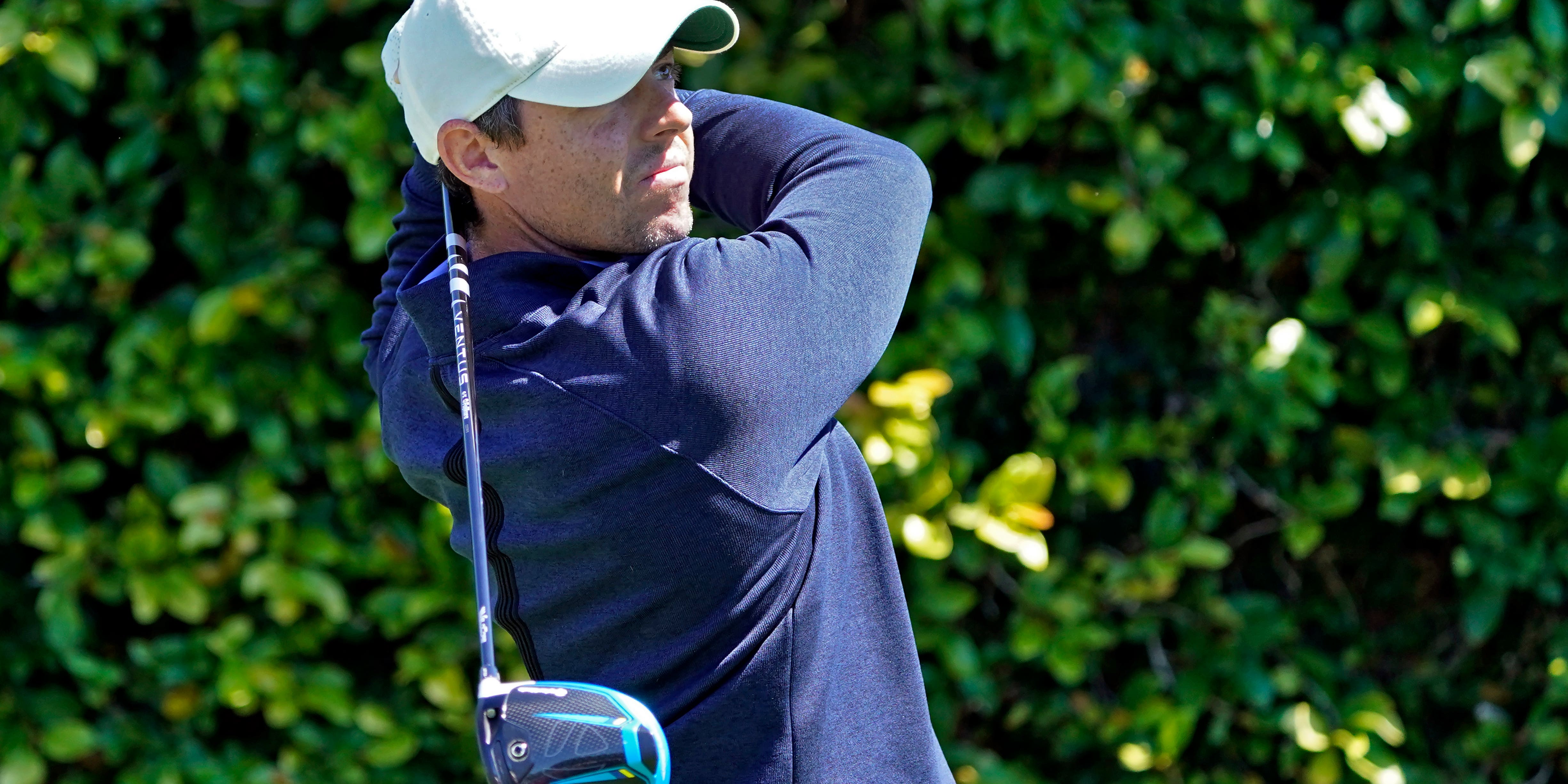 Rory McIlroy revealed he approaches Bay Hill in a similar way to course specialist Tiger Woods after making a superb start to his bid for a second victory in the Arnold Palmer Invitational.

McIlroy, who claimed the title in 2018 and has finished no worse than tied sixth in each of the last four years, fired seven birdies – including five in a row on his back nine – and one bogey in an opening 66 to set the early clubhouse target.

At six under par McIlroy led by one from US Open champion Bryson DeChambeau, with Jason Kokrak on four under and Scotland’s Martin Laird, the 2011 champion, another stroke back along with France’s Victor Perez.

“I feel like you don’t have to do anything special to shoot a good score here,” McIlroy said after his round. “You can be really conservative off the tees if you want to be. There’s a bunch of irons that you can hit off tees.

“I think the toughest thing about this course is the par threes and I played them in three under today. So that was a bonus.

“But I’ve watched Tiger enough here over the years and the way he played this course was, he played it very conservatively, he took care of the par fives and that was usually good enough to get the job done – so sort of take a little bit of a leaf out of his book.”

Woods, who won the Arnold Palmer Invitational eight times and also claimed his first US Junior Amateur title at Bay Hill in 1991, is currently recovering in hospital after suffering serious leg injuries in a car accident in Los Angeles on February 23.

Starting from the 10th on Thursday, McIlroy birdied the 14th and 17th before making a mess of the 18th from the middle of the fairway and showing his frustration by slamming his club into the turf following a clumsy chip from short of the green.

A somewhat sheepish smile was back on McIlroy’s face after he holed from 55 feet on the second, the putt having been struck much too hard but hitting the pin and dropping for an unlikely birdie.

There was nothing fortunate about the curling birdie putt McIlroy holed from 20 feet on the third, nor the two putts from long range for another on the par-five fourth.

And after a superb approach to the fifth set up another birdie, McIlroy soon made it five in a row by finding the green on the par-five sixth in two and two-putting from 25 feet.

Hatton had opened with four straight pars before dropping shots on the 14th and 15th after failing to get up and down from greenside bunkers on both holes.

The world number six, who is the top-ranked player in the field, then three-putted the par-five 16th from long range for a disappointing par and threw his ball into the water after a bogey on the 18th.

Hatton also carded a hat-trick of bogeys from the second before recording his only birdie of the day on the par-five sixth.