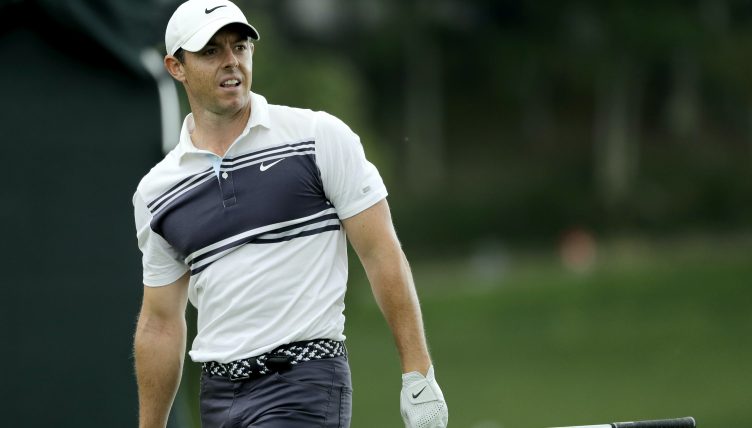 A frustrated Rory McIlroy hopes taking a couple of weeks off will help him eliminate the “dumb mistakes” which are costing him the chance to contend.

The world number one finished joint 11th, his highest placing since the resumption of the PGA Tour, after a final-round 67 at the Travelers Championship in Connecticut.

However, that remained a disappointment to the Northern Irishman after kicking off the week with a brilliant 63.

“There’s been some really good stuff in there, but then just some really stupid mistakes,” said McIlroy, who had considered playing the Workday Charity Open at Muirfield in Ohio the week before the Memorial Tournament at the same venue starting on July 16 but is now inclined to have the extra time off.

“It’s a little too up and down, a little bit roller coaster-ish, where it didn’t really feel like that before we stopped (following the coronavirus outbreak).

“Over the last few weeks I’ve made too many mistakes, too many bogeys, too many loose shots.

“Decision-making was terrible the last few days. Just some stupid shots and trying to take too much on at times, it’s just sort of dumb mistakes in there that I don’t usually make.”

Asked when he was next likely to play McIlroy said in his post-round interview: “Probably Memorial. Maybe the one before but the way I’m feeling right now, I feel like a couple weeks off.

“Mentally it’s just getting back into that tournament routine, tournament mode, and that’s why I sort of wanted a couple weeks off more than anything else.

“It’s just the mental aspect of it, and especially when you are frustrated. I’ve been frustrated on the course the last three weeks, not being sort of in contention, and sort of sucks going off in the middle of the pack on a Sunday, knowing that you don’t really have a chance.