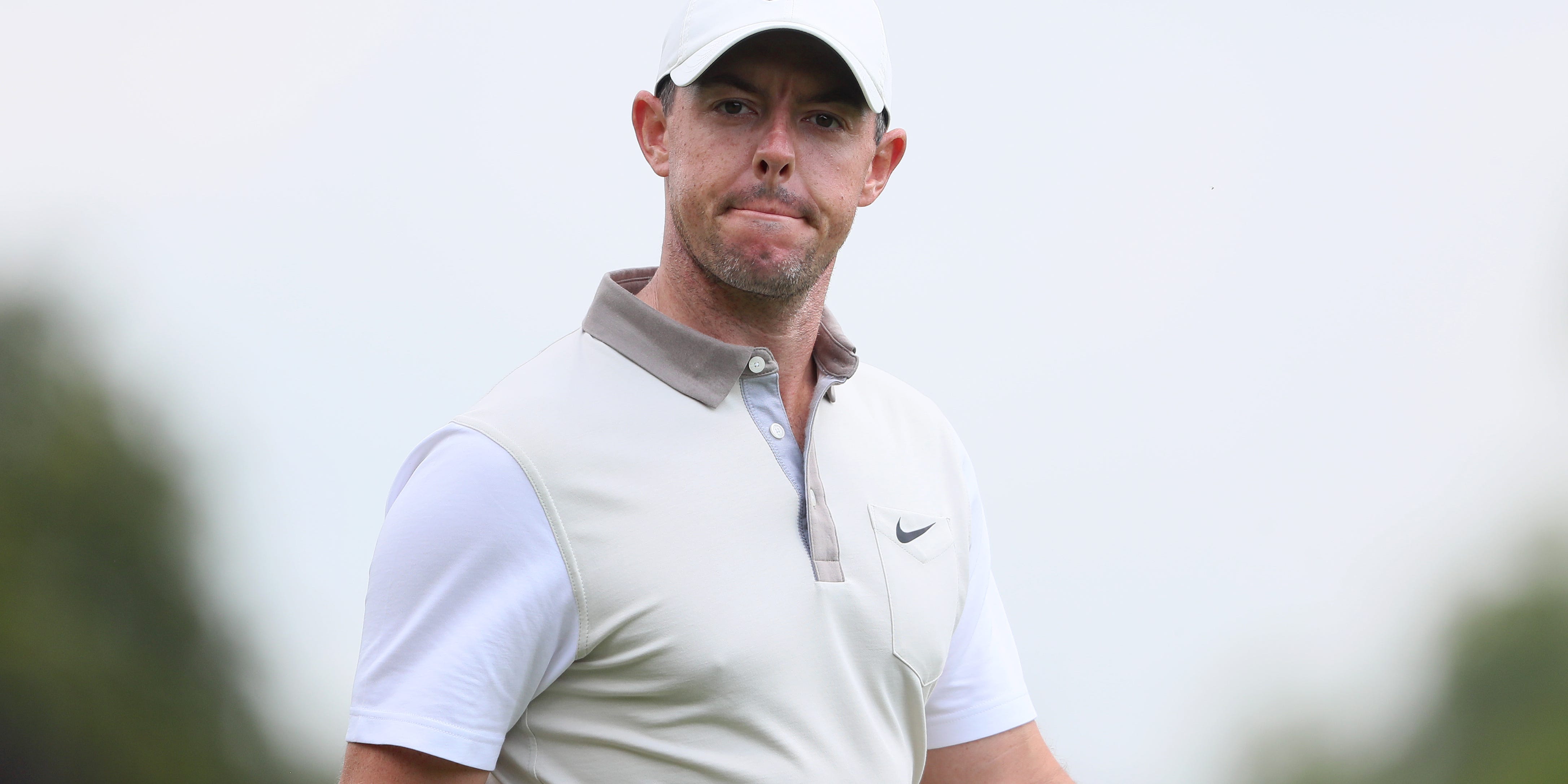 Australia’s Lucas Herbert carded a superb first round of 64 in the Dubai Duty Free Irish Open as pre-tournament favourite Rory McIlroy laboured to an opening 72 at Mount Juliet.

Herbert birdied eight of his last 13 holes to secure a one-shot lead over American Johannes Veerman, with Scotland’s Grant Forrest a stroke further back and Martin Kaymer and Tommy Fleetwood part of a 15-strong group on five under.

McIlroy fought back from two over par after eight holes, but had to scramble for par on the 17th and 18th to avoid giving himself an even bigger mountain to climb as he bids to win the title for a second time.

“It was just one of those days where nothing really happened,” McIlroy told Sky Sports. “I was stuck in neutral most of the day and I’m going to the range to work on a few things and see if I can start a bit better tomorrow.

“I hit a few shots out there that I didn’t see at all at the US Open a couple of weeks ago.”

McIlroy was at least able to enjoy the support of the spectators allowed on site, adding: “It’s very limited in terms of the fans but it felt like pretty much every one of them were with our group today which was nice.

“It was a great atmosphere out there, especially some of the greens on the back nine with that real amphitheatre feel.”

“It was a bit of a slow start, even over the first eight holes, and then I made a really long putt on 18 for birdie and that kind of sparked things and got things going and I was able to play really nice for that last nine holes,” Herbert said.

“I felt like I was only trying to get to maybe five or six under, I didn’t want to attack really hard. It was just about trying to hit the ball in the right spots, give yourself some looks on the greens and a few more rolled in and I got to eight (under).

“The greens were unbelievable. I can’t remember putting on greens that nice. It was definitely good to get out early and take advantage.”

On a day when 88 players broke par, Open champion Shane Lowry returned a two-under-par 70 despite losing a ball on the fifth hole after a long wait on the tee.

“We were waiting on the tee and having the chat and I lost concentration which I was really disappointed with, because I don’t like doing that and giving away shots,” Lowry said.

“I will move on and try and shoot as low as I can the next three days.”

Former US Open champion Graeme McDowell has his work cut out to make the cut after birdies on the 17th and 18th salvaged a 74, while Ryder Cup captain Padraig Harrington fared even worse with a 76.