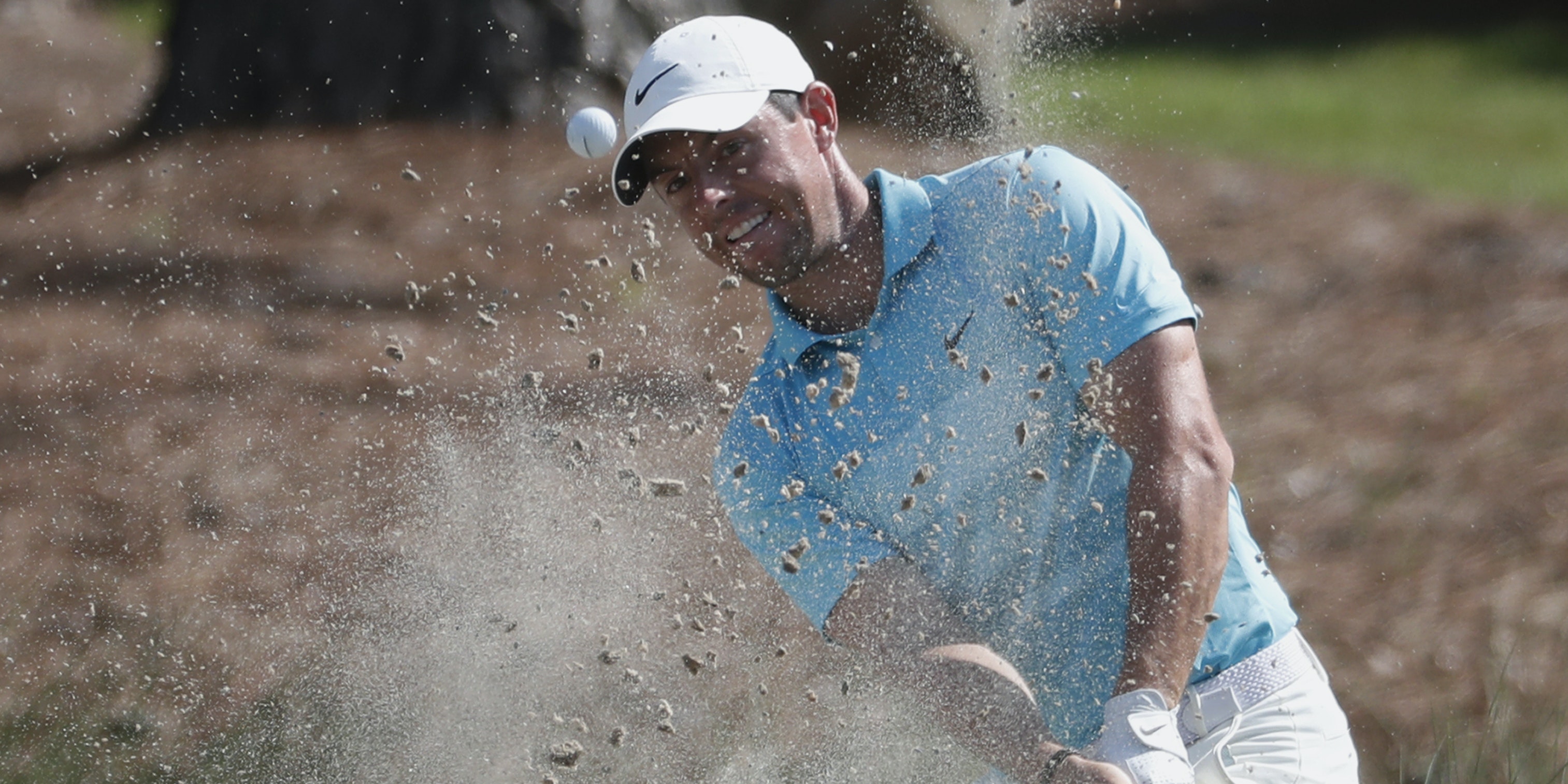 Rory McIlroy felt it was a matter of when not if someone on the PGA Tour was going to test positive for coronavirus following Nick Watney’s diagnosis.

The 39-year-old American became the first golfer to test positive for Covid-19 since the PGA Tour’s resumption last week and was forced to withdraw from the RBC Heritage ahead of his second round.

The PGA said Watney was exhibiting symptoms of the virus on Friday prior to arriving at Harbour Town Golf Links, a few days after he and the rest of the field, plus caddies and essential personnel, returned blanket negative tests.

A subsequent test came back positive and the PGA revealed it is “implementing its response plan” and attempting to track down and work with those who have had close contact with Watney.

And McIlroy revealed he spoke with Watney, at a distance, on the putting ground before he played on Friday and that the American sent him a text with the news after his diagnosis.

McIlroy said: “He was just saying, look, I hope I didn’t get too close to you. He feels badly that he was here today at the golf course. I said, look, it’s fine. You never know.

“So I said to him, if I was in your position, I probably would have been here too. Look, at this point, you just have to concentrate on getting better and getting healthy.

“But, yeah, look, it sucks for him especially. You know, if you contract it, that’s fine, but then it’s the fact that who have you come into contact with, and who you might have exposed and stuff.

“We’re still in the middle of a pandemic. Until this thing’s over, we all just have to stay vigilant and keep your distance and wear our masks if we’re going out in public and keep washing our hands.”

McIlroy accepts that it was inevitable someone was going to contract the virus.

He added: “I read a thing today that by the end of the year, there’s going to be 200,000 deaths in the U.S. alone from Covid-19. I think the consensus was someone is going to get it at some point, and Nick’s the one that’s got it, and he’s self-isolating and doing what he has to do.

“Yeah, it’s a shame, but the show goes on. We’ve got 36 holes to play at this tournament.”