Rory McIlroy not interested in playing the Ryder Cup without fans 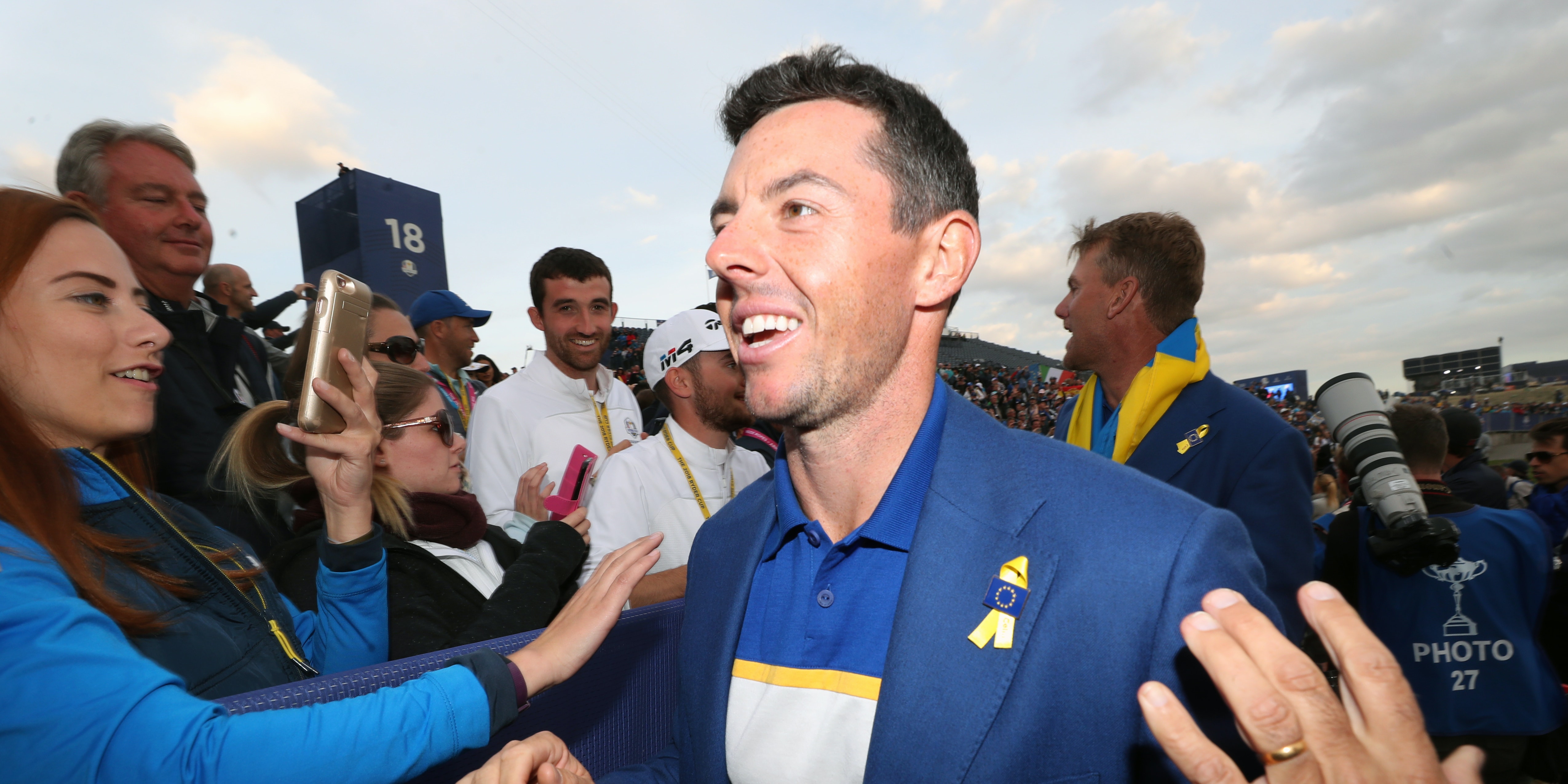 Rory McIlroy would rather postpone the Ryder Cup until 2021 than play it this year without fans.

The coronavirus pandemic has impacted sport across the globe and has had serious implications in golf.

The first two major championships of the year – the Masters and the US PGA – have been postponed, although the Ryder Cup is still scheduled for September.

However, in an Instagram Live with TaylorMade Golf, McIlroy said: “I have a pretty strong view on this.

“I get the financial implications for everyone involved… there’s a lot that goes into putting on the Ryder Cup that people don’t probably know or appreciate – but having a Ryder Cup without fans is not a Ryder Cup.

“For me I would much rather they delay it until 2021 than play it at Whistling Straits without fans. And that’s from a European going to America, knowing that I’m going to get abuse!”

The four-time major champion has previously said he felt more pressure playing in the Ryder Cup rather than in majors.

And he continued: “Obviously it would be better for Europeans to play without fans because we wouldn’t have to deal with some of the stuff that you have to put up with – but at the same time it’s not a Ryder Cup.

“It wouldn’t be a great spectacle, there’d be no atmosphere, so if it came to whether they had to choose between not playing the Ryder Cup or playing it without fans, I would say just delay it for a year and play it in 2021.

“If they do delay it until 2021, the next Ryder Cup is supposed to be in Italy, and we know how badly affected Italy was by coronavirus, so it gives that country an extra year to prepare for the Ryder Cup in 2023 instead of 2022.

“This is only one opinion but if we have to play the Ryder Cup behind closed doors this year, I’d rather just delay it.”